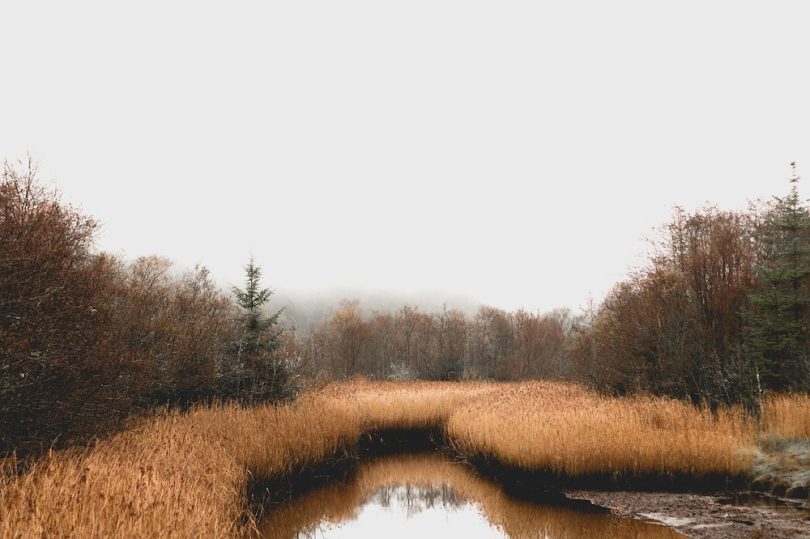 Numbers of threatened birds are higher at survey sites with greater levels of coverage by protected area designations, especially those that have the highest levels of protection – afforded by the UK Habitats and Species Regulations (Special Protection Areas (SPAs) and Special Areas of Conservation (SACs), according to new studies led by the RSPB and British Trust for Ornithology (BTO).

One paper, published today by the RSPB Centre for Conservation Science and the BTO in the journal Animal Conservation, used data from the annual BTO/JNCC/RSPB Breeding Bird Survey (BBS) to see whether there was a link between bird abundance and site legal protection. They looked specifically at the most threatened birds (those species which were Red- or Amber- listed at the time of the analysis).

The authors found that numbers of these species – including many for which the sites were not originally designated – are higher where more of the survey site and a 5km buffer zone around it are within a protected area. This suggests that protected areas benefit more species and that these gains ‘spill over’ beyond their boundaries.

An independent study by the British Trust for Ornithology, published today in the journal Nature Ecology and Evolution, combines data from three BTO-led citizen science schemes to show that sites with a greater proportion of protected land are home to higher numbers and more species of bird. This research showed that breeding success was greater in protected areas for some of the species they benefited most, which may be part of the explanation for the differing fortunes of birds inside and outside protected areas.

The greatest benefits were seen at sites that had been protected because of their importance for birds, showing the value of effective targeting. The impacts were not restricted to the birds for which the sites had been designated, however, but also applied to others, particularly rare, declining and habitat-specialist species.

The findings underline the fundamental role of protected sites in safeguarding nature and supporting its recovery across the wider landscape. They are particularly significant in the context of the Westminster Government’s failure to include a target on terrestrial protected areas in its recent consultation on legally binding targets for England to be set under the Environment Act.

This absence of a protected areas target undermines the UK Government’s crucial role as a leader of the global high ambition coalition and its commitment, ahead of the upcoming COP 15 biodiversity conference, to protect 30% of UK land by 2030. These papers also highlight the significance of appropriate management of protected areas if the Government’s target to halt the decline in abundance of species is to be achieved.

The new research comes just weeks after the UK Government published its controversial Retained EU Law (Revocation and Reform) Bill which risks the future of these vital environmental regulations.

Katie-Jo Luxton, RSPB Executive Director, Global Conservation, said: “The UK Government has made ambitious commitments to halt the decline in the abundance of species and to protect 30% of our land and sea by 2030 (“30 by 30”). It must strengthen, not dismantle, the protected area network that this new research shows to be a crucial foundation to deliver the step change in management and restoration that our wildlife so desperately needs.”

Professor Juliet Vickery, BTO Chief Executive, said: “The UK Government has made bold promises for nature and today’s studies highlight the value of legal protection in making good on those promises. The papers reinforce the case both for retaining and extending the areas subject to the highest level of protection currently afforded to our protected sites.”

Special Protection Areas (SPAs) and Special Areas of Conservation (SACs) were previously the UK’s contribution to the “Natura 2000” network of protected sites in the European Union (EU), which represents the largest continent-wide coordinated effort to conserve biodiversity through a protected site network. These studies highlight both the value and benefits of this high level of legislative protection upon which the UK continues to rely in order to meet a number of its international commitments for nature.