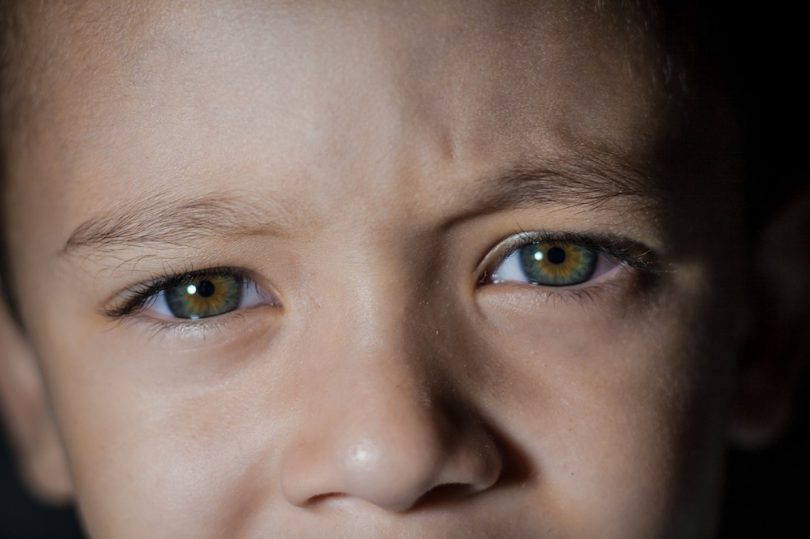 Parents are more likely to take action against climate change if observed by their children, a study reveals.

The study, carried out in Innsbruck, Austria, looked at how to motivate ‘voluntary climate action’ across the generations, focusing on parents and children.

The researchers paid 368 parents 69€ each and asked how much of the money they wanted to keep and how much they would instead invest in a local foresting scheme, which would plant new climate-efficient trees in the area.

The participants were given detailed information on the scheme and about the role of trees in reducing CO2 emissions.

They were told they could purchase up to 46 trees, with each tree costing 1.50€ and any money not invested in trees would be paid to them in cash at the end of the experiment.

To make their decision participants were then randomly divided into four groups: parents in the first group were observed by their children, those in the second group by children they did not know, the third group of parents were observed by other adults and the fourth group was unobserved.

Over two-thirds decided to invest the entire sum in the foresting programme, planting a total of nearly 14,000 trees.

However, parents observed by their own children chose to plant an average of 39.6 trees compared with 37.1 in those who were observed by no one – a 7% difference.

And parents observed by children, to whom they were unrelated, chose to plant 38.2 trees on average.

Oliver Hauser, Associate Professor of Economics at the University of Exeter Business School and co-author of the study, said the parents’ children give them a connection to the future.

He said: “When their own children are present during this decision, parents are reminded of their responsibility to their children and the benefits of investing into their future.”

The researchers also found education to be a significant factor in whether a parent was prepared to invest in climate action.

Participants who had completed secondary education chose to plant 39.37 trees on average, but those without a high school diploma invested in only 27.61 trees.

“It may be that parents who have completed secondary education are more aware of the environmental impact of their decision or because better education is usually correlated with more disposable income, which means that sacrificing the money they could earn in the experiment would affect their finances less.”

The researchers also asked participants to complete a survey to establish their climate change scepticism.

They found that those with some degree of scepticism were not more likely to invest in climate action when their own child was observing them, but they were more inclined to invest in it when an unrelated child or another adult was watching.

“This suggests that social pressure to invest into climate-mitigating strategies may be better applied to this sceptical group by people who are not part of their “in-group” or close family.

“It is possible that climate change-sceptical parents think that their children agree with them, would judge them less harshly or believe that they could convince them of their merits of a non-environmental decision, which they may not be able to do to unrelated observers.”

‘Climate action for (my) children’ is published in Environmental and Resource Economics.