Home » How climate defines the traits of plant roots 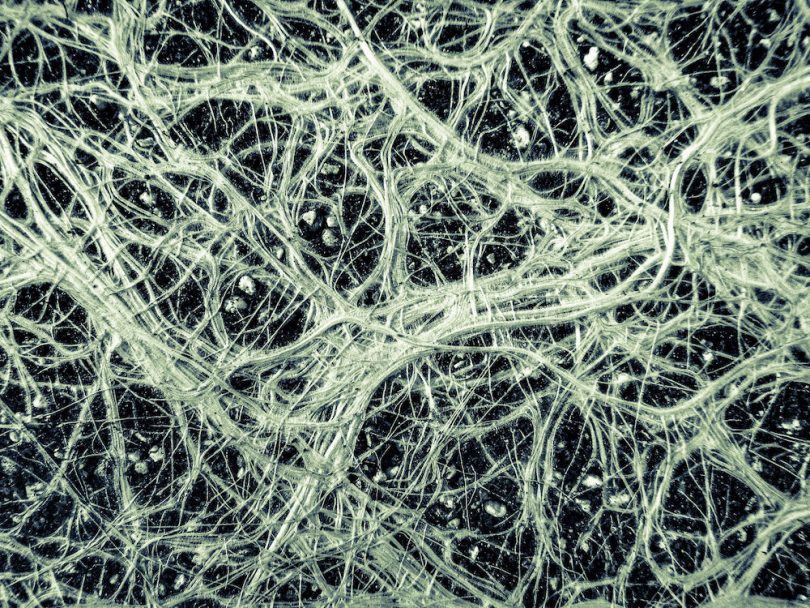 The specific traits of a plant’s roots determine the climatic conditions under which this plant prevails. A new study led by the University of Wyoming (UW) together with the German Centre for Integrative Biodiversity Research (iDiv), Leipzig University (UL), and Wageningen University & Research (WUR) published in Nature Ecology and Evolution sheds light on this relationship – and challenges the nature of ecological trade-offs.

Plant roots generally remain hidden below ground, but their role for the distribution of plants should not be underestimated: Roots are essential for water and nutrient uptake, yet little is known about the influence of root traits on species distributions. To investigate this relationship, an international team of researchers analysed the root trait database GRooT and the vegetation database sPlot, each being the largest database of its kind. The work was facilitated by iDiv’s synthesis centre sDiv, which supports collaboration of scientists from different countries and disciplines.

Ecological theory is built on trade-offs where trait differences among species evolved as adaptations to different environments, but you cannot have it all: an organism can be good in certain things at the cost of something else. For plants, this means that low trait values (e.g. low specific root length in this study) are associated with advantages under certain climate conditions, whereas high trait values (e.g. high specific root length) confer benefits under opposing conditions.

However, certain root traits did not follow this general theory but were associated with unidirectional benefits: there is a benefit for high trait values in certain environmental conditions, but no benefit of low trait values in other conditions. “We were surprised at how common these unidirectional benefits were in roots compared to classical trade-offs,” says first author Daniel Laughlin, plant ecologist from the University of Wyoming. “This challenges our understanding of how traits drive species distributions, which we have been puzzled by as a scientific community,” adds last author Alexandra Weigelt, plant ecologist at Leipzig University and member of iDiv.

This suggests that unidirectional benefits might be more widespread than previously thought. Unidirectional benefits were consistently associated with the more extreme cold and dry climates that are more resource-limited than warm and wet climates. By contrast, warm and wet climates were associated with a larger diversity of root traits. “We believe that our work helps to understand the trait combinations that are possible in certain climate zones. This is important knowledge for ecosystem restoration in a changing world,” says Liesje Mommer, plant ecologist at the University of Wageningen.

This research was financed inter alia by the Deutsche Forschungsgemeinschaft (DFG; FZT-118). It is a product of the sDiv working group sROOT. iDiv’s synthesis centre sDiv supports working group meetings where international scientists work together on scientific issues.

Header image: The specific traits of a plant’s roots determine the climatic conditions under which this plant prevails. Credit: Fly Dragon Fly/Adobe Stock.