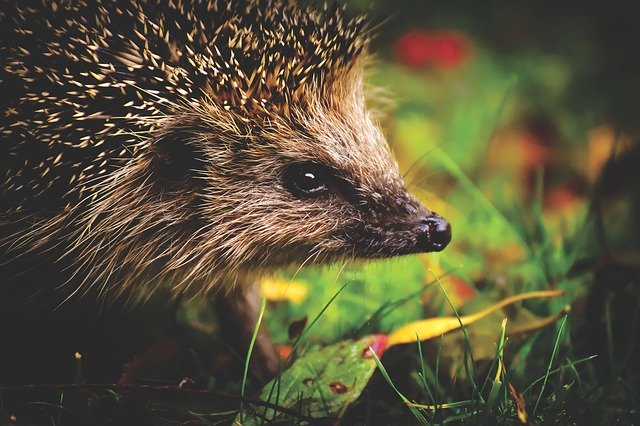 The first official Red List for British Mammals, led by a University of Sussex professor, shows that 11 of the 47 mammals native to Britain are classified as being at imminent risk of extinction.

A further five species are classified as “near threatened” – meaning that there is a realistic possibility of them becoming threatened with extinction in the near future, and four are “data deficient” – meaning that their conservation status is unknown owing to a lack of information.

Crucially, it has received authorisation on behalf of the International Union for the Conservation of Nature (IUCN) at a regional level. This is significant as it means that the threatened British species have been identified using the same robust, internationally agreed system that is applied to classify threats to species such as elephants and tigers.

Fiona Mathews, Mammal Society Chair and Professor at the University of Sussex, led the report. She says: “The new Red List provides a very clear basis for prioritising funding and conservation efforts for the future. Twenty species – those classed as Threatened, Near Threatened, and Data Deficient – all need urgent attention.

“While we bemoan the demise of wildlife in other parts of the world, here in Britain we are managing to send even rodents towards extinction. Things have to change rapidly if we want our children and grandchildren to enjoy the wildlife we take for granted.”

Among those species listed as being at risk of extinction in Britain are the water vole, hedgehog, hazel dormouse, wildcat and the grey long-eared bat. The European wolf is already extinct.

The reasons for the declines vary between species. For some, such as the wildcat, pine marten and beaver (which is doing well in the scattered locations where it has been reintroduced), there has been extensive historical persecution. For bats and the hazel dormouse, habitat loss is the main threat; the water vole, red squirrel and Orkney vole suffer from the combined effects of habitat degradation and the introduction of non-native species.

Natural England Chair Tony Juniper said “This is a wake-up call, but it is not too late to act. We are working with our partners to recover our threatened and widely loved mammals, including licensing the reintroduction of beavers into England, and supporting the recovery of dormice and the grey long-eared bat, but there is so much more to do.

“Central to the recovery of these and other creatures will be the protection and restoration of large areas of suitable habitat, including through the creation of a vibrant and wildlife-rich Nature Recovery Network, enabling populations of rare animals to increase and be reconnected with one another.”

Reintroductions can offer hope for some species. For example, local reintroductions of beavers have been successful, with the animals readily breeding in the wild; and translocations of pine martens from Scotland – where over 98% of the British population is found – have boosted populations in Wales. Nevertheless, the animals will cease to be classed as threatened only once their populations are much larger and better connected.

Unfortunately, for most other species, reintroductions are not a solution because the causes of their declines have not been rectified. Instead, fundamental change is needed in the way we manage our landscapes and plan future developments, so that we provide the space and habitat needed for our wildlife to thrive.

Members of the public can get involved with keeping an eye on Britain’s mammals using the Mammal Society’s free Mammal Mapper app.