Home » What it means when animals have beliefs 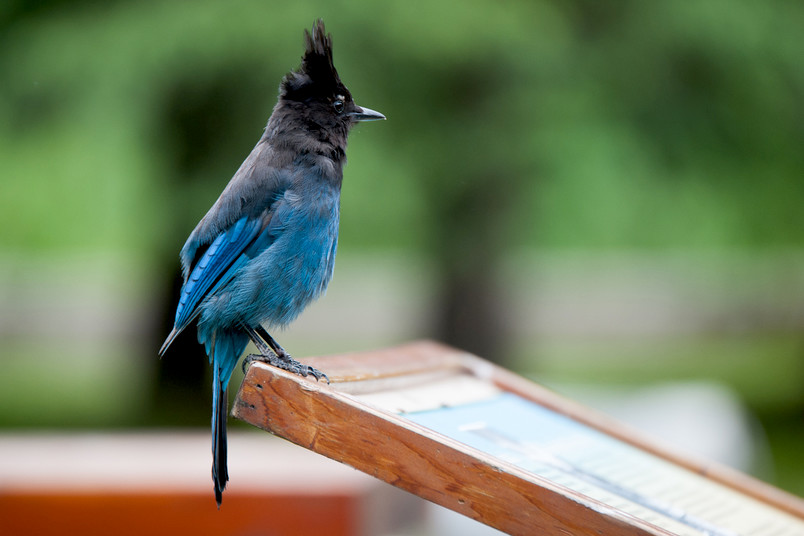 Chimpanzees, some dog species and even scrub jay and crows have beliefs. Philosophers from Bochum have been debating how to define the term.

Humans are not the only ones who have beliefs; animals do too, although it is more difficult to prove them than with humans. Dr. Tobias Starzak and Professor Albert Newen from the Institute of Philosophy II at Ruhr-Universität Bochum have proposed four criteria to understand and empirically investigate animal beliefs in the journal Mind and Language. The article was published online on 16 June 2020.

Flexible use of information about the world

The first criterion for the existence of beliefs worked out by the philosophers is that an animal must have information about the world. However, this must not simply lead to an automatic reaction, like a frog instinctively snapping at a passing insect.

Information can be relinked

The third criterion says that the information is internally structured in a belief; accordingly, individual aspects of that information can be processed separately. This has emerged, for example, in experiments with rats that can learn that a certain kind of food can be found at a certain time in a certain place. Their knowledge has a what-when-where structure.

Fourthly, animals with beliefs must be able to recombine the information components in novel ways. This reassembled belief should then lead to flexible behaviour. Rats can do this too, as the US researcher Jonathan Crystal demonstrated in experiments in an eight-armed labyrinth. The animals learned that if they received normal food in arm three of the maze in the morning, chocolate could be found in arm seven at noon.

The authors from Bochum also cite crows and scrub jays as examples of animals with beliefs. British researcher Nicola Clayton carried out conclusive experiments with scrub jays. When the birds are hungry, they initially tend to eat the food. When they are not hungry, they systematically hide the leftovers. In the process, they encode which food – worm or peanut – they have hidden where and when. If they are hungry in the following hours, they first look for the worms they prefer. After the period of time has elapsed that takes worms to become inedible, they head for the peanut hiding places instead.

“What best explains this change in behaviour is the birds’ belief about the worms being spoiled and their beliefs about the location of other food items,” says Tobias Starzak. The animals also react flexibly in other situations, for example if they notice that they are being watched by rivals while hiding; if this is the case, they hide the food again later.

Flexible behaviour, which can be interpreted as caused by beliefs, has also been shown in rats, chimpanzees and border collies. “But probably many more species have beliefs,” supposes Albert Newen.