Home » Roadkill study identifies animals most at risk in Europe 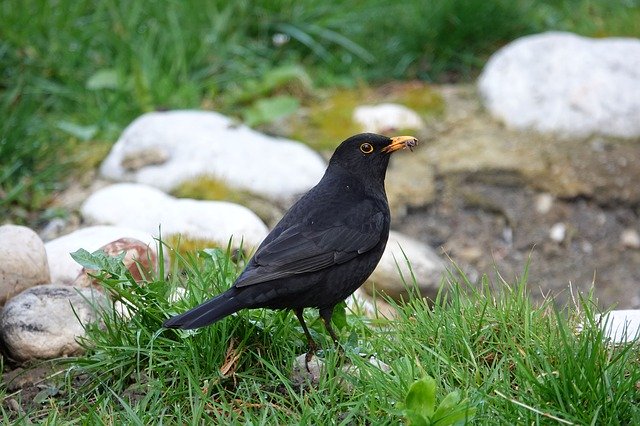 Around 194 million birds and 29 million mammals are thought to be killed each year on European roads, according to a new study that has ranked the most vulnerable species.

An international research team used 90 roadkill surveys from 24 European countries to create a new method of estimating both the birds and mammal species killed most often on roads, and the species most vulnerable to being wiped out of certain areas.

The research, published in Frontiers in Ecology and the Environment, found that the species killed most often were not necessarily the ones most vulnerable to disappearing completely. This means action to preserve wildlife when new roads are built risks being targeted at the wrong species based on current methods.

Dr Manuela Gonzalez-Suarez, an ecologist at the University of Reading, and co-author of the study, said: “Road densities in Europe are among the world’s highest, with 50% of the continent within 1.5km of a paved road or railway. Roads are therefore a significant threat to wildlife, and evidence shows deaths on them could even cause some species to disappear completely.

“Despite this, the long-term vulnerability of species is not currently considered when assessing the impact of new roads on wildlife, meaning we risk channeling support to the wrong species, doing nothing to help those most at risk. Better understanding which species are most vulnerable to roads is therefore important if we are to take more effective conservation action.”

The research team, led by the Centre for Environmental and Marine Studies (CESAM) in Lisbon, calculated roadkill rates for 423 bird species and 212 mammal species. They found that small animals with high population densities and which reach maturity at an early age were most likely to be killed on roads. Nocturnal mammals and birds with a diet of predominantly of plants and seeds were also shown to have higher death rates.

The animals with the highest predicted roadkill rates were the common blackbird (11.94 per km/yr) and soprano pipistrelle bat (1.76 per km/yr). Roads in Central Europe, such as in Germany, Austria and Czech Republic, were found to be the most deadly.

The study also used the roadkill surveys to rank the bird and mammal species whose long-term survival was most threatened by roadkill.

The hazel grouse and russet ground squirrel were found to be the most at-risk of local extinction. Both are common in Europe but are classified as species of Least Concern in the International Union for Conservation of Nature’s (IUCN) Red List of Threatened Species.

The most vulnerable animals classified as Threatened by the IUCN were the red-knobbed coot, and the Balcan mole and Podolian mole.

The study revealed that the roadkill hotspots did not correlate with the areas with the highest populations of vulnerable species.

Dr Clara Grilo, researcher at CESAM and lead author of the study, said: “We wanted to get the big picture of which species are more roadkilled and also map the regions that can be a threat for wildlife conservation in Europe. We used modeling to estimate roadkill for the unstudied species and also to identify which species are vulnerable to local extinction due to roads.

“From a conservation perspective, we need to go beyond the quantification of roadkill by applying population models to identify which species can be vulnerable to additional loss of individuals, which will provide more accurate information to target road segments that require mitigation.”

Members of the public can contribute roadkill reports to improve studies like this one by visiting https://projectsplatter.co.uk/