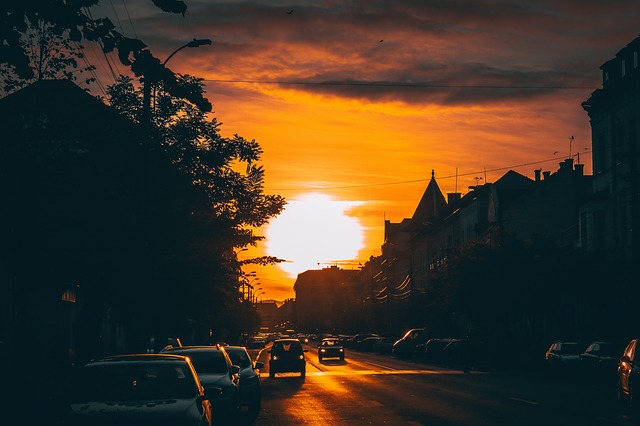 A new study has shown that road traffic noise causes bat activity to decrease by about two thirds and suggests that the negative effects could be felt considerable distances from the source.

Researchers from the University of Sussex conducted the first controlled field experiment to investigate the effects of traffic noise on both bat activity and feeding behaviour, working with five different bat species.

When recorded road noise was played, they found that the activity of all bats declined by around two thirds, with feeding behaviour also impacted.

“We tested whether ultrasonic sounds from vehicles were the problem but actually found that most of the response was to audible noise.

“This type of noise resulted in aversive responses in all the bat species tested, whereas responses to ultrasonic noise were restricted to just a single species.

“Therefore, just like us, bats are likely to find audible road noise an irritation — something they would prefer to avoid rather than it jamming their echolocation.

“This is important as it means we could expect to see negative effects continue at a considerable distance from the road. We know that lower frequency road noise travels well beyond 50 metres – the scale at which ecological impact assessments are conducted.”

Road traffic is growing rapidly across the globe and predicted to double in the UK by 2050. For wildlife, this means increased risk of road traffic accidents but also wider effects due to light and sound pollution.

While it is known that the behaviour of birds can be altered by traffic noise, as they sing louder and are less responsive to alarm calls, to date there has been little research into the impact on other wildlife.

By creating a controlled ‘phantom road experiment’, Professor Fiona Mathews and Domhnall Finch from the University of Sussex, alongside Dr Henry Schofield from Vincent Wildlife Trust, joint funder of the research, were able to disentangle the impacts of traffic noise from other factors and demonstrate the type of impact it can have on bat assemblages.

Dr Schofield added: “In recent years, we have become increasingly aware that bat species face barriers in the landscape that impede their ability to access suitable feeding areas and reduce their chances of survival. Along with habitat fragmentation and artificial lighting at night, this research has added road noise to the list of anthropogenic factors reducing habitat quality for these protected species.”

Their results, published online by Environmental Pollution, suggest that Ecological Impact Assessments are needed wherever there are significant increases in traffic flow – and not just when new roads are built.

Domhnall Finch, the PhD student who undertook the work commented: “Under current legislation, all new major roads schemes have to undertake an Environmental Impact Assessment (EIA) to examine the potential negative effects the road could have on wildlife.

“These assessments quite often focus on the direct impacts, such as habitat loss or collisions, and methods of mitigating these impacts. However, future assessments also need to be undertaken when there is a predicted negative impact on behaviour, incorporating assessments of such indirect impacts on wildlife.”

Bats play an important role in the environment, helping to control pest insects and pollinating plants and spreading their seeds.

As reports show that the Covid-19 lockdown has caused road travel to plummet by as much as 73%, the researchers are now hoping to monitor whether bat activity around roads actually increases when traffic density is decreased.