Home » Building for bats in an urban world 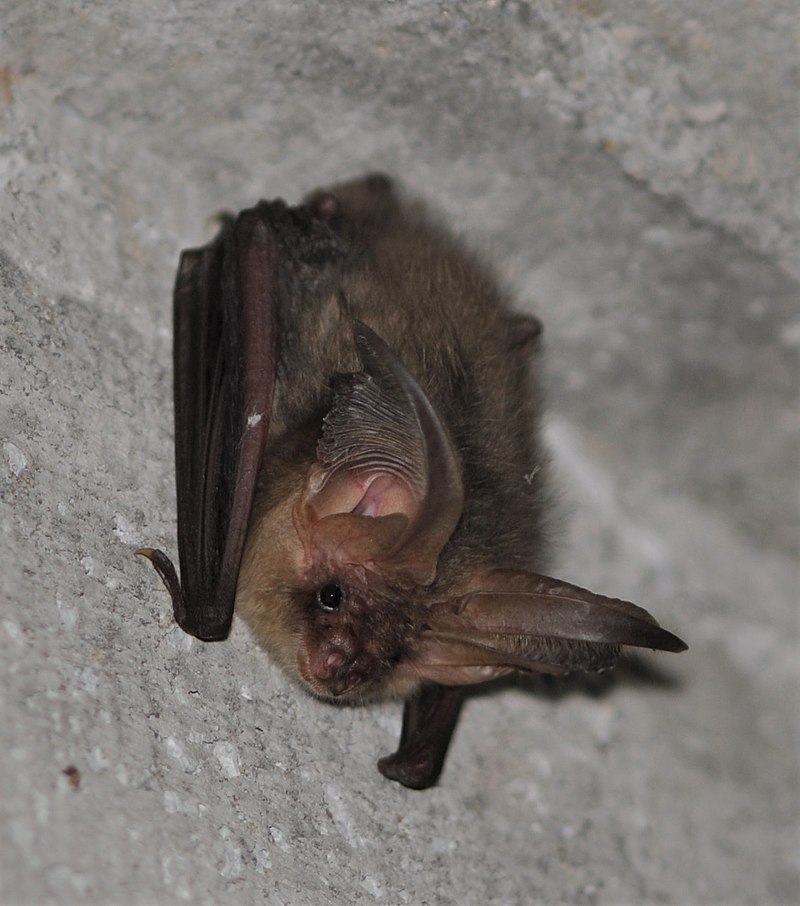 A new study by the British Trust for Ornithology (BTO) and the University of Turin shows how to minimise impacts of urban growth on bats at a time when the need for new housing often hits the headlines.

Urbanisation is amongst the most ecologically damaging changes in land use, posing significant threats to global biodiversity. Most bat species are threatened by urbanisation, although urban areas can also offer important roosting and foraging opportunities. Could developers consider how bats are likely to respond to urbanisation, and take steps to minimise negative impacts?

In a paper just published in the international journal Biological Conservation, scientists used bat calls collected by volunteer citizen scientists taking part in the Norfolk Bat Survey to address this question. The huge acoustic dataset, consisting of over one million recordings gathered between 2013 and 2016, was used to show the importance of habitat features, including buildings and roads, waterbodies and trees, to bats in urban areas. This is especially important given that parts of the study region have been identified as target areas to create new, affordable housing. The researchers also considered possible future scenarios of urban development, assuming an increase in either urban habitat or woodland.

Barbastelle, brown long-eared bat and Myotis species emerged as the species most vulnerable to urbanisation. Overall, lakes and woodland patches were the most important habitat types for bats, while urban areas were often avoided. The results suggest that to build for bats, urban growth should expand on existing urban blocks, rather than create new urban patches. This would minimise impacts on areas that bats use for commuting or foraging. The study also showed that creating bat-friendly habitats of an area at least equal to any new urban settlement could provide mitigation for the negative effects of urbanisation. New patches of woodland should also be encouraged, while preserving unmanaged areas within large commercial coniferous plantations would support their use by bats.

Dr Fabrizio Gili, lead author of the study, said “This study highlights how the contribution of citizen scientists can really make a difference in research projects. The volunteer-based data collection approach allowed us to get a clear view of urban habitat exploitation by bats in Norfolk, and provides practical suggestions for urban development and woodland management.”

Dr Jenni Border, Research Ecologist at the British Trust for Ornithology (BTO), said “Our findings provide recommended actions that urban planners could implement in order to minimise impacts on bats when new housing developments are planned, with wider benefits to society through the creation of bat-friendly green space”.