Home » Agriculture Bill: here’s what it means for farming and the environment after Brexit 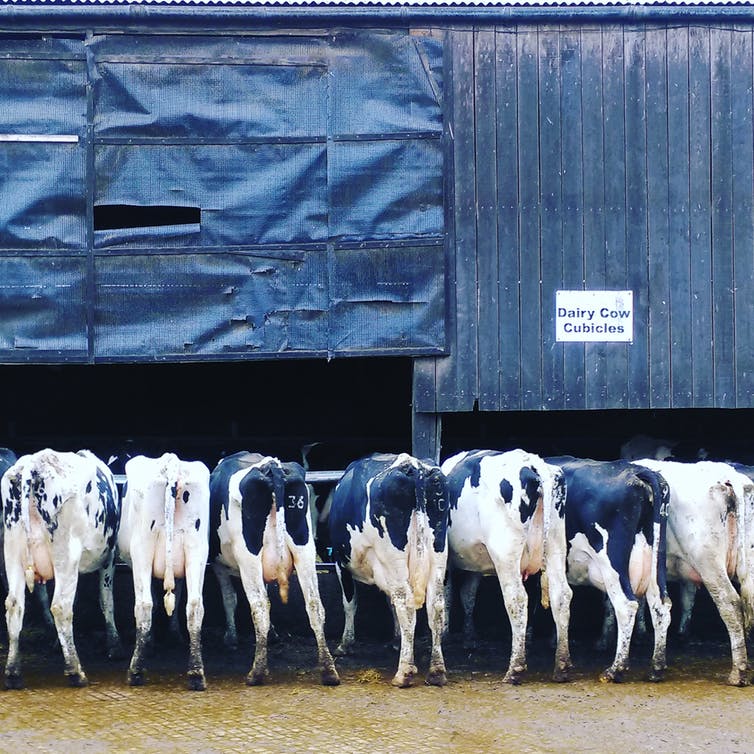 The UK’s new Agriculture Bill has been called “one of the most significant pieces of legislation for farmers in England for over 70 years”. It could directly affect the livelihoods of 460,000 people and determine the future of the 70% of UK land area (17.4 million hectares) currently under agricultural management. The bill sets out the UK’s approach to farming as it prepares to leave the European Union, replacing the Common Agricultural Policy (CAP) that the UK has been part of since 1973.

At the bill’s core is a shift away from direct payments to farmers based upon the amount of agricultural land they manage. This was a feature of the CAP that was heavily criticised as it pushed up land prices, creating an entry barrier for younger farmers, and benefited large landowners disproportionately. It also meant the farming of unproductive land that otherwise might have been turned into wildlife habitat.

Instead, landowners will in future be paid to produce “public goods”. These are things that can benefit everyone but bring no financial reward to those who produce them, like clean air and water.

Over the next seven years, farmers will move from the CAP regulations to a new system of environmental land management contracts. These will detail the terms and conditions under which farmers and land managers will receive funding. Subsidies are expected to be paid out from taxpayer funds at the same rate as the EU – about £3 billion a year – to enable landowners to deliver the public goods set out in the UK government’s 25 Year Environment Plan and the Clean Growth Strategy.

Achieving these goals will seem rather daunting though. They include clean air and plentiful, clean water, but also thriving wildlife, reduced risk from environmental hazards such as flooding and drought, raising animal welfare standards and enhanced beauty, heritage and opportunities to engage with the natural environment.

One of the big priorities of the bill is soil. Erosion rates from ploughed fields are between ten and 100 times greater than rates of soil formation. As a result, the UK faces a crisis of food security within our lifetimes. The government will reward farmers who protect and improve soil quality with measures like crop rotation, and give ministers new powers to regulate fertiliser use and organic farming.

Farmers often feel isolated from the powers of government and daunted by the task of delivering both agricultural productivity and environmental enhancements. The Department for Environment, Food and Rural Affairs (Defra) has at least committed to designing the new contracts in close collaboration with farmers and land managers.

Finding ways to engage those who will be most affected by the changes will be important for ensuring the policy works on the ground. Landscape-scale solutions to decarbonising agriculture and averting the climate crisis will require huge changes. They won’t be possible without popular support.

Building a post-Brexit food and farming system that protects the environment won’t be easy. There are exciting opportunities embedded in this bill. But restoring land to health and guaranteeing food supplies will need proper engagement with those who will be affected and a solid scientific bedrock on which to build the government’s ambitious – but underdeveloped – plans.