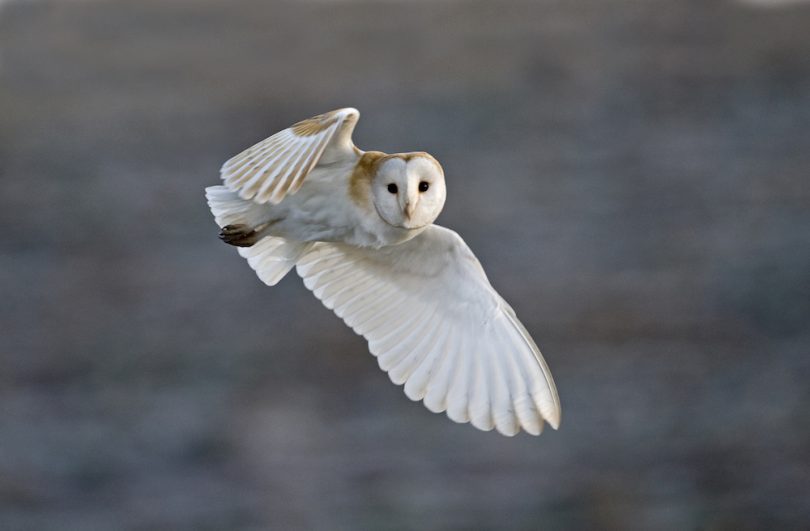 A new report published by The Wildlife Trusts today reveals, for the first time, the vast scale of the destruction and impact that HS2 will cause to nature. ‘What’s the damage?  Why HS2 will cost nature too much’ is the most comprehensive assessment of the environmental damage that HS2 will cause. It assesses the broad range of impacts across all phases of HS2 on protected wildlife sites, species and landscape restoration projects.

Drawing on data from 14 Wildlife Trusts affected by the current plans, and other charities and landowners along the route, the report shows that HS2 will divide and destroy huge swathes of irreplaceable natural habitat and important protected wildlife sites up the length of England. This will cause permanent loss of nature, increased fragmentation of wild places, and the local extinction of endangered species.

The report finds that HS2’s current proposals will risk the loss of, or significantly impact:

The significant risk to sites and habitats posed by HS2 will, in turn, seriously impact a wide range of scarce and protected species from birds, mammals, insects, reptiles and amphibians to rare plants like the lizard orchid. Species will be affected directly and indirectly from impacts ranging from habitat loss, reduction, change, fragmentation and isolation; to noise, lighting, air pollution and collision. The extent of which, could be enough to permanently adversely impact the conservation status of some, including barn owl, willow tit, white-clawed crayfish, and the dingy skipper butterfly, and lead to potential local extinctions for others, like the dingy skipper in Derbyshire.

Not only will the proposed route fragment and reduce the functionality and biodiversity of ecosystems, it will reduce people’s access to wildlife-rich spaces along the length of the route, negatively impacting on health and wellbeing.

The findings also reveal that proposals for mitigating and compensating these losses are frequently inadequate and inappropriate. For example, they don’t appear to be spatially planned or tailored to the needs of local habitats and species, resulting in proposals like tree planting on existing areas of wildlife-rich semi-improved neutral grassland; wetland mitigation on areas of existing high value wetland; or mitigation proposals on isolated, unconnected sites.

The proposed scheme has the objective of seeking ‘no net loss’ in biodiversity at a route-wide level, measured using a modified version of Defra’s biodiversity offsetting metric, developed in consultation with Defra and Natural England. The evidence presented through this study shows the potential risk of habitat loss and fragmentation at the scale of HS2 is likely to have damaging effects for years to come, some of which will be irreparable.

“The figures are grim and the reality is worse. The potential loss of so many really important wild places and the wildlife that depends on them has never been revealed before – nor has the damage that will be done to taxpayer-funded, nature recovery projects. HS2 will destroy precious carbon-capturing habitats if it’s allowed to continue in its current form – it will damage the very ecosystems that provide a natural solution to the climate emergency.

“The data also shows that HS2 Ltd’s proposed mitigation and compensation is inadequate and the small measures that they have suggested are inappropriate – amateurish suggestions of paltry measures in the wrong places. Nature and our climate are already in big trouble and we must not make a dire situation even worse – that’s why we are calling on the Prime Minister to stop and rethink the entire development.”

The Wildlife Trusts believe that if HS2 has to go ahead, a new approach is needed – one that, in keeping with current government commitments, takes a greener approach which leaves the natural world in a better condition than it was before.

“The Government has pledged to create a Nature Recovery Network – a commitment to reverse wildlife’s decline by creating more habitat and green arteries that allow nature to spread and thrive once more. Developments like HS2 should not be a permanent barrier to wildlife – they should be designed to enhance, not harm, the environment. It’s not too late to stop and rethink now – before HS2 creates a scar that can never heal.”

The Wildlife Trusts’ report ‘What’s the damage? Why HS2 will cost nature too much’ can be downloaded at www.wildlifetrusts.org/HS2-report.

The Wildlife Trusts are urging people to send a message to the Prime Minister – stop and rethink! This e-action will be live from Wednesday 15th January:  wtru.st/ReThink-HS2

Early on in the planning stages of HS2, The Wildlife Trusts developed A Greener Vision for HS2. This report provides the large-scale thinking lacking from current HS2 Ltd plans and, if considered, could provide the net gain for wildlife that is so vital to allow our natural world to recover. While HS2 Ltd has proposed a green corridor along the route, it is far from adequate and can only be seen as a start to delivering a necessarily more ambitious vision.

The Wildlife Trusts are deeply concerned at reports that HS2 has removed its intention to “minimise the combined effect of the project” on climate change and the environment from its policy.