Home » What is a species? The most important concept in all of biology is a complete mystery 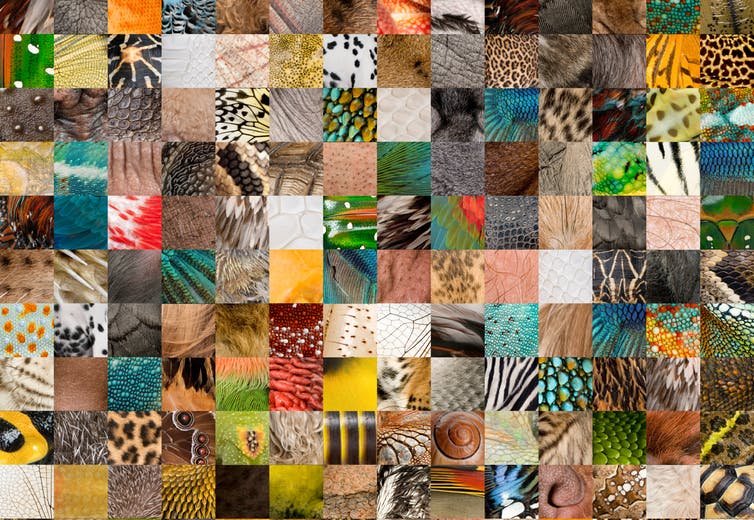 So, what even is a species? The truth is, we don’t really have any idea.

What is a species?

Mayr’s way of thinking about species has some amazing consequences. Recently, due to rising temperatures in the Arctic, polar bears and grizzly bears have been coming into increased contact, and have been producing fertile offspring. The offspring are (adorably) called grolar or pizzly bears. What this suggests is that polars and grizzlies may actually be the same species after all, despite radical differences in size, appearance, hibernation behaviours, diet and so on.

But it wasn’t long before the problems with Mayr’s approach became apparent. The definition makes use of the notion of interbreeding. This is all very well with horses and polar bears, but smaller organisms like bacteria do not interbreed at all. They reproduce entirely asexually, by simply splitting in two. So this definition of species can’t really apply to bacteria. Perhaps when we started thinking about species in terms of interbreeding, we were all just a bit too obsessed with sex.

But this approach faces its own problems. How far back should you go before you pick the ancestor in question? If you go back in history far enough, you’ll find that pretty much every animal on the planet shares an ancestor. But surely we don’t want to say that every single animal in the world, from the humble sea slug, to top-of-the-range apes like human beings, are all one big single species?

This is only the tip of a deep and confusing iceberg. There is absolutely no agreement among biologists about how we should understand the species. One 2006 article on the subject listed 26 separate definitions of species, all with their advocates and detractors. Even this list is incomplete.

The mystery surrounding species is well-known in biology, and commonly referred to as “the species problem”. Frustration with the idea of a species goes back at least as far as Darwin. In an 1856 letter to his friend Joseph Hooker, he wrote:

It is really laughable to see what different ideas are prominent in various naturalists’ minds, when they speak of ‘species’; in some, resemblance is everything and descent of little weight — in some, resemblance seems to go for nothing, and Creation the reigning idea — in some, sterility an unfailing test, with others it is not worth a farthing. It all comes, I believe, from trying to define the indefinable.

Darwin even dreamt of a time when a revolution would come about in biology. He proposed that one day, biologists could pursue their studies without ever worrying about what a species is, or which animals belong to which species. Indeed, some contemporary biologists and philosophers of biology have taken up this idea, and suggested that biology would be much better off if it didn’t think about life in terms of species at all.

Scrapping the idea of a species is an extreme idea: it implies that pretty much all of biology, from Aristotle right up to the modern age, has been thinking about life in completely the wrong way. The upshots of this new approach would be enormous, both for our scientific and philosophical view of life. It suggests that we should give up thinking about life as neatly segmented into discrete groups. Rather, we should think of life as one immense interconnected web. This shift in thinking would fundamentally reorient our approach to a great many questions concerning our relation to the natural world, from the current biodiversity crisis to conservation.

And, in a way, this kind of picture may be a natural progression in biological thought. One of the great discoveries of evolutionary biology is that the human species is not special or privileged in the grand scheme of things, and that humans have the same origins as all the other animals. This approach just takes the next step. It says that there is no such thing as “the human species” at all.