Home » Environment Bill: a laudable but disappointing attempt to rewrite the law after Brexit 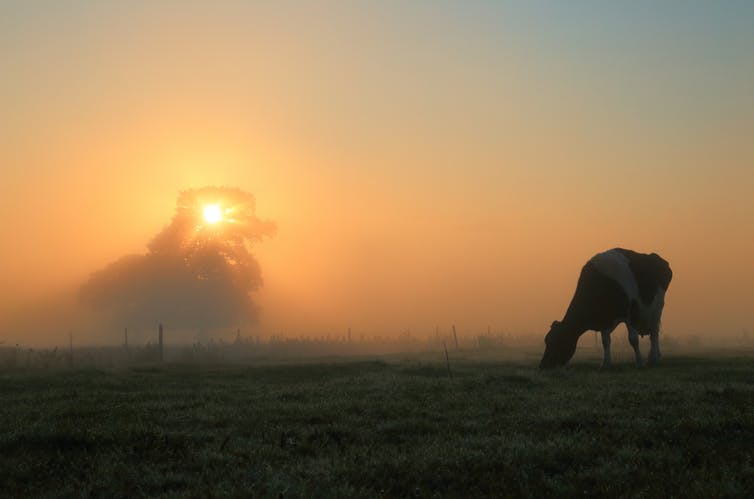 Behind the scenes, away from the Commons chamber and the TV cameras, the UK’s parliamentary committees continue to debate and scrutinise the mountain of legislation needed in order to secure an orderly exit from the EU. Among the legislation currently under consideration is the government’s proposed Draft Environment (Principles and Governance) Bill.

The bill itself is an attempt to fill some of the gaps that will inevitably emerge in UK environmental law once the country leaves the EU. For instance, the European Commission currently has the ability to take member states to the EU Court of Justice, as it has threatened to do with the UK, which is not presently not complying with air pollution limits. After Brexit, the EC would have no such power.

Overall, there are several encouraging aspects to what is the first general environmental bill before parliament in more than 20 years. They include, for example, the first explicit incorporation into UK law of the environmental principles that have shaped EU environmental law.

Another positive initiative is the proposal to create a new “watchdog” in the form of an office for environmental protection whose job it will be to monitor the implementation of environmental law.

On closer scrutiny, though, the bill is a missed opportunity.

‘Principles’ do not guarantee certain outcomes

First, the incorporation of environmental principles into UK law is unlikely to provide the safe harbour that many commentators hope they do. The bill does require the environment secretary to prepare a statement setting out his or her interpretation of the principles. But, while other government ministers must then take the statement into consideration – they do not necessarily have to obey it. The duty also applies only to central government ministers and not public authorities more widely.

In any case, environmental principles are rarely able to dictate a specific eco-friendly outcome. This is because they do not “establish” formal legal rules but instead invite a decision maker to consider competing interests through procedures such as risk assessments.

For example, the UK’s National Planning Policy Framework (NPPF) contains a presumption in favour of the principle of sustainable development, which at first glance sounds important from an environmental perspective. In reality, however, the principle and the NPPF still allows planning authorities lots of scope to decide what constitutes sustainable development in their local area, whether it is housing developments or protecting the greenbelt.

Though the creation of an “office for environmental protection” represents a potentially bold step by the government, its scope is too limited. The bill proposes that the office must “monitor the implementation of environmental law”. However, this doesn’t mean much as there is no reference to any standard to measure this implementation against.

Its lack of legal enforcement powers are also disappointing. The office would be limited to issuing so-called “decision notices” where a “serious” breach of the law has taken place. But what “serious” means is not defined in the bill. A “decision notice” also has little legal power as the recipient is merely obliged to respond in writing, explaining whether they agree with it and whether they intend to take any steps in response. A public authority handed a “decision notice” by the office for environmental protection could simply answer “no and no”, and the office would have little power to enforce its findings.

Many experts had hoped the proposed office would be given powers to fine the government. The air pollution cases brought against the UK government nicely highlighted the importance of fines, when the government conceded that it hoped to be compliant with EU emissions standards by 2020. That year was chosen not by science or policy plausibility, but because 2020 was likely to be the earliest point when the European Commission would take steps to fine the UK.

However, a conscious decision has been made not to give the office for environmental protection any powers to fine the government. In light of this, the failure to include more innovative methods of enforcement is a disappointment.

The bill ought to include provisions for the office to negotiate so-called enforcement undertakings with the government, for instance. These are written agreements between a regulator and offender. The offender must agree to take specific steps to remedy the illegal activities, including restoring the environment to its previous state, and compensating any third parties who have suffered harm. Enforcement undertakings are already used extensively by the UK’s Environment Agency and have proved to be cost effective and efficient.

In sum, the government’s proposal for a new post-Brexit environmental regime is laudable and disappointing in equal measures. Consequently, the bill is much like the government’s attempt to deliver Brexit itself: it is difficult to please everyone.