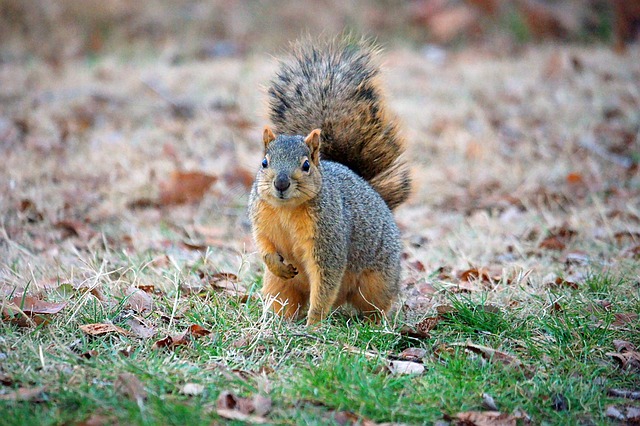 Scientists have identified 66 alien plant and animal species, not yet established in the European Union, that pose the greatest potential threat to biodiversity and ecosystems in the region.

The research, led by Professor Helen Roy of the UK’s Centre for Ecology & Hydrology and involving 43 people from across Europe and funded by the European Commission, is due to be published on 13 December in the journal Global Change Biology.

The authors developed a horizon-scanning approach in order to derive a ranked list of potential invasive alien species (IAS). Using this procedure, they worked collaboratively to reach consensus about the alien species most likely to arrive, establish, spread and have an impact on biodiversity in the region over the next decade.

The approach is unique in the continental scale examined, the breadth of taxonomic groups and environments considered, and the methods and data sources used.

The eight species that pose the highest risk are:

Other key findings include:

Professor Helen Roy of the Centre for Ecology & Hydrology said: “Preventing the arrival of invasive alien species is the most effective way of managing invasions. Predicting which species are likely to arrive and survive in new regions involves considering many interacting ecological and socio-economic factors including climate but also patterns of trade.

“Our collaborative approach involving experts spanning many disciplines has been critical to achieve the ranked list of alien species that pose the greatest threat to European biodiversity.”