Home » Reflections from the Great Lakes 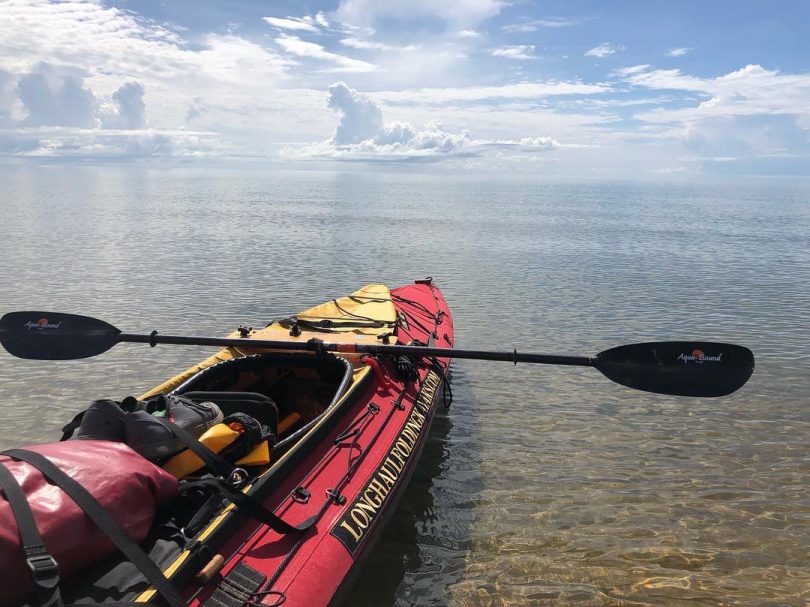 “I’ve always felt a magnetic appeal to wild, mysterious places, and felt a romantic calling to study and explore them.” These are words from adventurer and biologist Ross Exler, on completion of a solo, man-powered journey across the Great Lakes of Africa. We spoke to Ross to find out more about his experiences of conservation across these three unique ecosystems …

The African Great Lakes – Lake Malawi, Lake Tanganyika and Lake Victoria – have been on my radar since my time at the University of Colorado. The lakes are globally important for biodiversity. All together, they hold about 25% of the world’s unfrozen freshwater and contain as much as 10% of the world’s species of fish.

For me, this expedition was the culmination of years of preparation: studying the region at University, spending time in Africa becoming acclimatised to the culture and spending countless days on the water. I designed this expedition to be the purest form of expedition travel – my plan was to enchain the African Great Lakes by human power. I wanted to kayak each lake and bicycle in between, without a support team, solo, and carrying all of my equipment along with me. By exposing myself to the insecurities of being alone and the rigours of human powered travel, I intended to strip down the expedition to its purest elements. 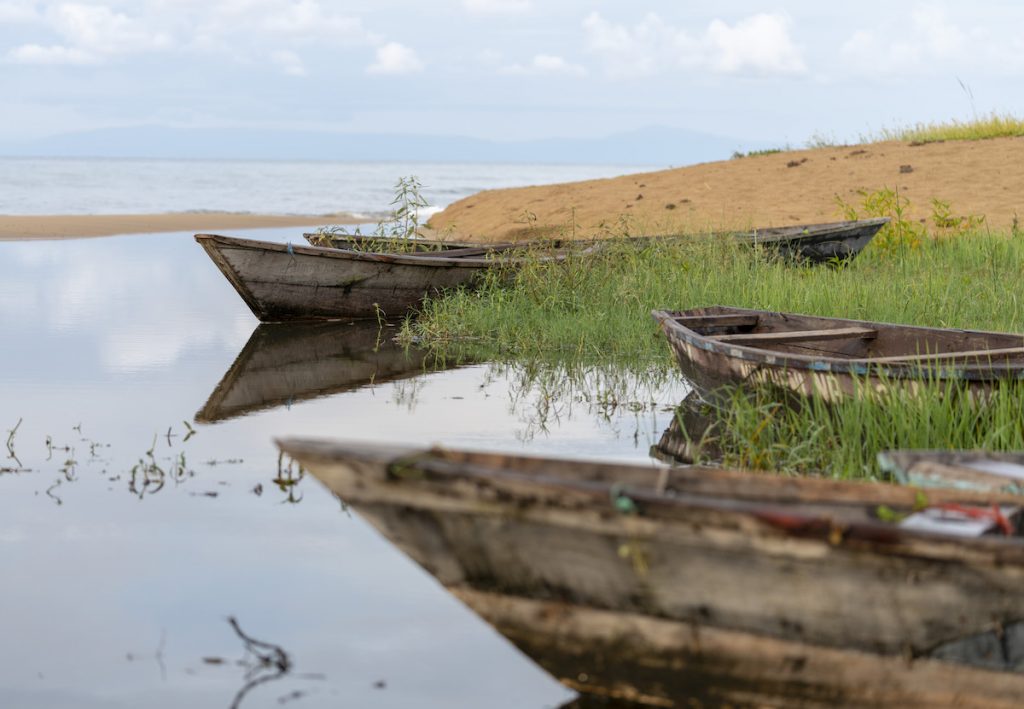 A large motivation in undertaking this trip was to try and raise awareness of the plight of the Great Lakes region in light of the unsustainable human activity taking place there. It was therefore very important to me to try and partner with an environmental NGO to highlight their work in conjunction with my trip. I was lucky enough to partner with The Nature Conservancy whilst planning this trip, whose local initiative, The Tuungane Project, works to protect the environment and people of the area, particularly around Lake Tanganyika.

Tuungane is Kiswahili (or Swahili) for “let’s unite”. This is central to TNC’s strategy for tackling the issues that endanger regional environmental conservation and human prosperity. The aim is to empower local people through education and training and provide access to critical resources. The Nature Conservancy has the expertise and resources to guide this type of initiative, but they recognise that without the buy-in of local people, their efforts will never be sustainable. So, they’re using their capacity to empower the local people to become partners in a sustainable future.

There are several wide spread issues affecting the Great Lakes area, but these issues manifest themselves in different ways across the different lakes. Unsustainable fishing practices, climate change and the introduction of new species are all taking their toll on the lakes’ ecosystems. But all these issues are being intensified by rapid population growth putting pressure on the resources. 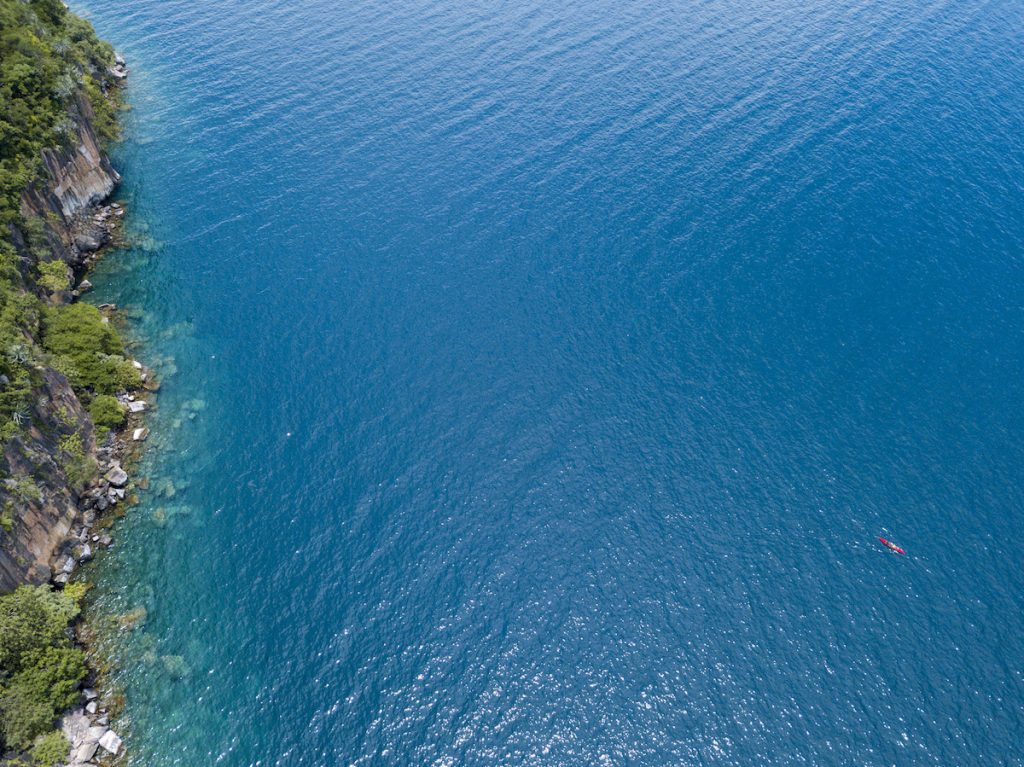 Issues such as unsustainable fishing and agricultural practices are evident across the three lakes. But I was struck by them most around Lake Malawi. In 2017 Malawi was ranked as the sixth poorest country in the world. Simply put, there’s a dearth of ways to make money and put food on the table. So even though the over-fishing and over-farming is so apparent, it’s hard to tell people their practices are destructive when all they’re doing is try to survive.

Paddling on from Lake Malawi towards Lake Tanganyika, although the population of people living around the lakes noticeably increased, I didn’t observe the volume of fishermen or as much of the destructive practices as I had seen on Lake Malawi. The fishermen of Lake Tanganyika told me that they were catching fewer and smaller fish over time. They said that the introduction of nets in the past thirty years, coupled with explosive population growth were starting to take their toll on the lake. To me, that foretold the early stages of what I had observed in Malawi.

In Lake Tanganyika however, the communities around the lake are beginning to act. I was able to observe one of the Tuungane Project’s instructors, Apollinaire Williams, leading a seminar on climate change and smart agriculture. Sixteen villages sent two representatives to be trained. The idea is that these newly trained village leaders can go back to their communities and become educators, sharing the information with other farmers. Over a few days of intensive teaching, Apollinare instructed the students on sustainable agriculture methodology, water protection to prevent pollutants entering the lake, field data collection, the use of GPS, and other topics that can help protect the region directly. These methods will help them to protect the land, the lake, and produce better yields for years to come. 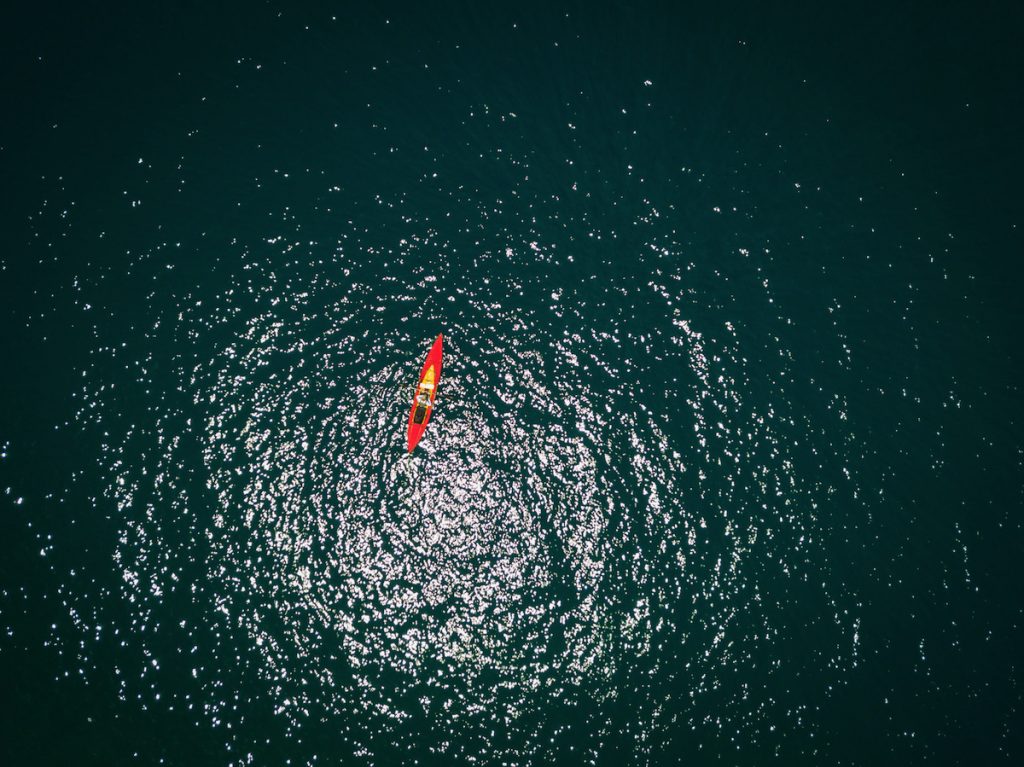 Lake Victoria was different again. Unfortunately, Lake Victoria has endured significant degradation, which has led to an estimated 200 species of fish becoming extinct in the past 30 years. The water around urban areas is clogged with algae that is caused by nutrient runoff. Invasive species have largely replaced native fish. Hillsides along the lake are bare – victims of deforestation.

There are signs of improvement, as strict fishing regulations have been written and are strongly enforced. But, a lot of the damage has already been done, and it will be difficult for the lake to recover.

While paddling on Lake Victoria, I thought a lot about Lake Tanganyika and Lake Malawi. Lake Malawi, with its poverty and rapid population growth seems like it could be destined for a degraded existence like what I was experiencing on Victoria. Tanganyika on the other hand, remained my most prized point of optimism. Large portions of the lake are in extremely pristine condition, and the feeling of momentum of conservation efforts leftover from my visit with the Tuungane Project made me hopeful. 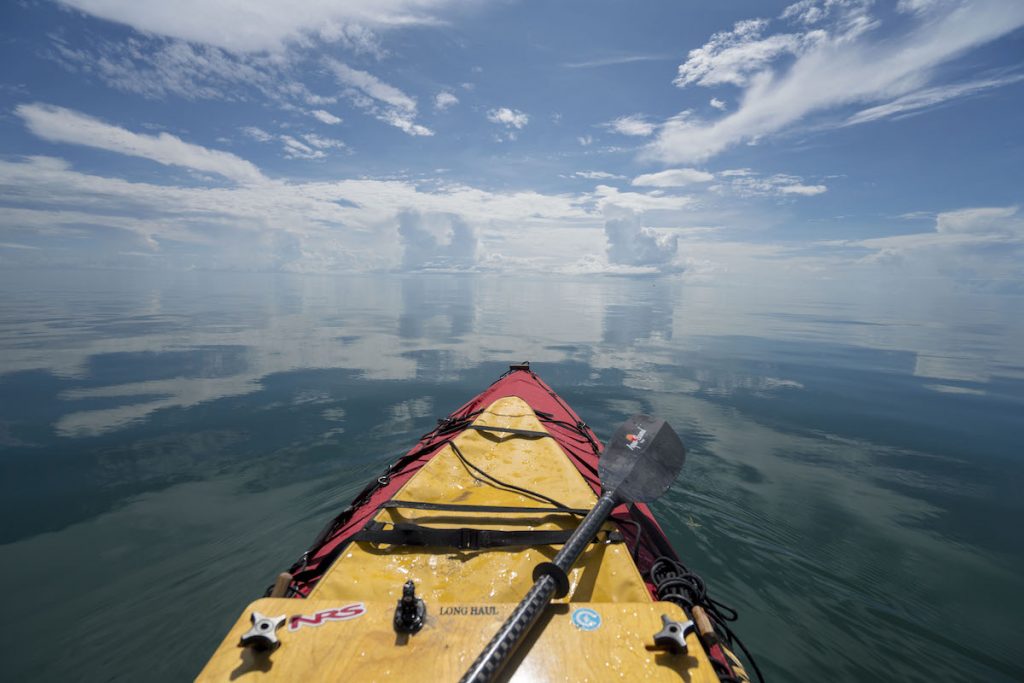 I was impressed by the interest of the local people to learn and improve their future, not to mention the passion of the professional staff that I met there. Seeing different groups of people from significantly different backgrounds come together gave me hope that human impacts in the region can be as beneficial as they can be negative.

From what I have seen, communities are very receptive to learning about sustainability. The local people understand that fish populations are decreasing over time, and they are hungry for education that can empower them to protect their resources. I spoke with many fishermen and farmers who stated exactly this and voiced their understanding that these resources need to be protected in order to provide for local people well into the future.

I feel optimistic that the future of this region is bright, environmentally and for the local people.

Click here to read more about Ross’ Reflections from the Great Lakes of Africa.

About the Author: Ross Exler studied the Great Lakes of Africa at university and they have been close to his heart ever since. Biologist stroke adventurer, Ross has travelled around the world, combining his scientific research with his thirst for travel. Visiting some of the most amazing places on earth, Ross finds working with conservation agencies particularly rewarding, seeing it as a way to give back to the environment that he is exploring.