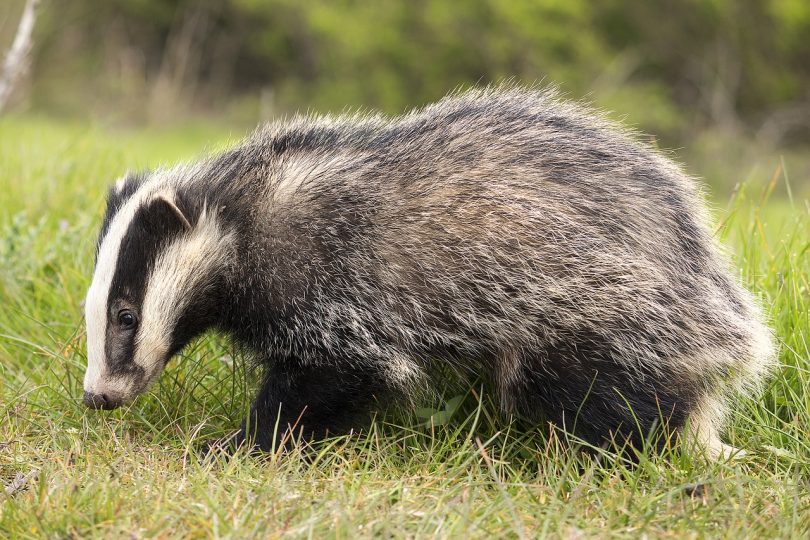 In this article, Angela Williams (Director and Trustee, Badger Trust) provides a practical guide in relation to badgers and planning …

Legislative framework
Badgers are fully protected in the UK by the Protection of Badgers Act 1992 and by Schedule 6 of the Wildlife and Countryside Act 1981(as amended). This makes it an offence to:

“…if significant harm to biodiversity resulting from a development cannot be avoided (through locating on an alternative site…), mitigated or, as a last resort, compensated for, then planning permission should be refused…”

When seeking planning permission, survey reports and mitigation plans are required if:

Badger surveys
The best time to survey is in early spring or late autumn when badgers are active but there is less vegetation to hide the signs (although surveys can be undertaken at any time of year).

If evidence of a sett is found, the developer must determine whether it is currently in use (although the sett is still protected if there are signs of badgers, even if there is no occupation at that time).

If there is a sett, a bait marking survey should be undertaken to establish:

Monitor sett entrances for up to 4 weeks to establish if they are active. Extra surveys must be undertaken if there are active setts or foraging grounds.

Development impacts
Developers (and/or their ecologists) should provide an assessment of the impacts if no mitigation is incorporated, before assessing impact with mitigation factored in (using the following approach):

3. Use compensation measures to offset any remaining negative impacts for badgers (this can include replacing setts that will be destroyed and improving or creating new habitat).

If badgers have to be excluded from a sett:

Once badgers have been excluded, the sett should be destroyed as soon as possible and securely proofed against re-entry.

Before setts are destroyed, developers must be certain that all badgers have been excluded. This work must be done under Licence from Natural England. Licences for works will normally only be granted for works to be undertaken in the period 1st July to 30th November. Licences will only be granted when a valid planning permission is already in place.

Further information: The Badger Trust website can be found HERE.