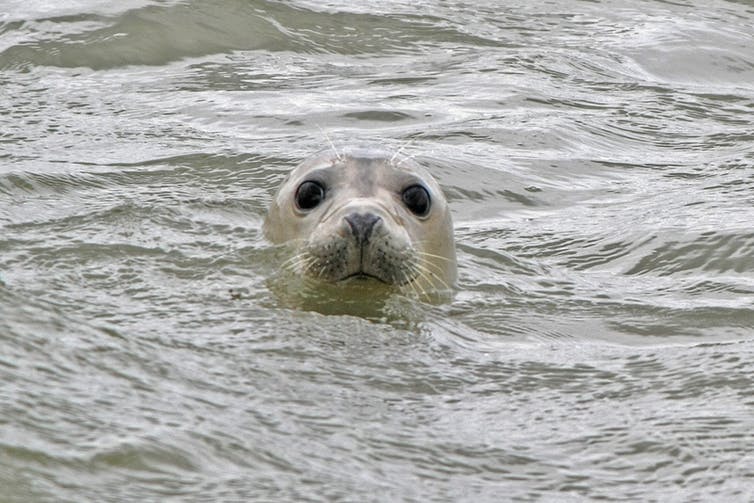 Watching animals in their natural habitat may seem harmless, but it can have serious consequences for the conservation status of wildlife. More than 1,400 species listed as Endangered and Critically Endangered by the International Union for the Conservation of Nature are threatened by tourism. This can be a consequence of habitat destruction caused by tourism development or disturbance caused by tourists.

The golden-capped fruit bat, for example, is an endangered species that is endemic to the Philippines. One of the major threats it faces is disturbance at the roost site caused by tourists. Not only can this disturbance stress the animals, it can also lead to the abandonment of pups. Together with other threats, such as deforestation, this disturbance contributes to pushing this and other species towards extinction.

Nature tourism can be a primary source of income for entire communities or even countries. For example, in 2010 nature tourism in Scotland was worth £1.4 billion and generated 39,000 jobs. £127m of that is attributable to wildlife watching alone.

Consequently, we need to find ways to manage these activities so that the targeted wildlife can continue to thrive and the businesses that depend on it can remain economically viable. This is not an easy task.

A picture of hope

Here’s where social media can come to the rescue. Platforms such as Facebook and Twitter have billions of users, who share large amounts of information about their activities.

Wildlife watching, and nature recreation in general, is closely associated with photography, making Flickr an ideal source of information to quantify these activities on a large scale and in fine detail.

As ideal as this may sound, however, Flickr data would be useless for conservation purposes if it didn’t reflect patterns of actual visitation. To address this, my co-authors and I compared the distribution in space and time of Flickr photographs to spatial and temporal trends from visitor statistics obtained from surveys.

We found that the monthly numbers of visitors to the Cairngorms National Park in Scotland obtained through surveys corresponded to the monthly numbers of people taking photographs in the Cairngorms National Park and sharing them on Flickr. Since not all tourists are social media users, there are fewer Flickr users than visitors, but the trends showed by the two datasets are very similar.

We found the same correspondence between the spatial distribution of geotagged Flickr photographs of wildlife taken in Scotland and the spatial patterns of wildlife watching activities according to an online Scotland-wide survey. Moreover, this relationship was true down to an area as small as 10km.

All the data used in this study are publicly available and were downloaded following the terms and conditions of the data provider (in this case Flickr). We did not use the actual photographs but only the data associated with them, which was completely anonymised so as to avoid any privacy issues.

By mapping where the most Flickr nature photographs were taken, we could then identify some of the most popular wildlife watching destinations in Scotland – and thus where certain species might face added pressure from tourism. Chanonry Point in the Moray Firth, for example, was identified as a hotspot for Flickr photographs of dolphins – and the beach is indeed one of the best locations in the UK to watch bottlenose dolphins from land, as is Aberdeen, which was also a hotspot for Flickr images of the mammals.

Meanwhile, a map of Flickr photographs of seals showed, among other locations, Forvie Nature Reserve in Aberdeenshire as a hotspot. This is an official seal haul-out site (a site on land where seals come ashore for resting, moulting or breeding) that now holds more than 1,000 grey seals.

Now we know that these areas are home to large numbers of animals and attract significant numbers of people eager to view them – so it is important to monitor these sites to avoid impacts on the wildlife.

The first obstacle on the path to managing nature tourism sustainably can be overcome by harnessing the power of the internet and social media. We can use this data to identify areas where wildlife is under strong pressure from recreational activities and intervene, perhaps preventing any significant impacts on the wildlife. We can also investigate whether nature recreation is helping countries to achieve biodiversity and sustainability targets, such as the United Nations Sustainable Development Goals. For example, we can look for associations between nature tourism growth and progress towards biodiversity and sustainability goals in different countries.

Wildlife watching is always an exciting experience and I want the next generations to be able to enjoy it. In order to preserve the wildlife and the industry that relies on it, we need to put more effort into designing effective management strategies that will lead to sustainable nature tourism. Social media could be an effective way to do this.