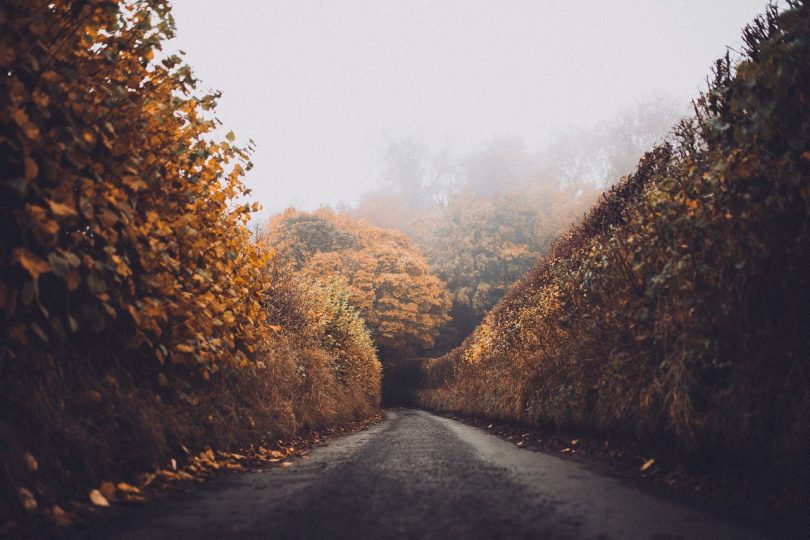 Inspired by a train journey, a thirty year interest in hedgehogs and Professor Sir John Lawton’s Making Space for Nature report, Hugh Warwick’s book — Linescapes — takes an in-depth look at how the array of lines that segment our landscape, help and hinder nature.

Beginning with archaeological lines, Warwick takes the reader through the lines created by hedges; ditches and dykes; walls; ancient paths and green lanes; canals; railways; roads; and, pylons and pipelines. With a focus on the ecological consequences of these features, Warwick illustrates how wildlife has benefited and suffered as a result.

The process of enclosures, for example, saw a dramatic increase in the number of hedgerows. This enabled wildlife to disperse across a much wider area, acting as corridors and becoming beneficial habitats in their own right. However, hedges require management in order to maintain their biodiversity value. Something that is increasingly failing to happen as maintaining a hedge is not cheap. Warwick comments: “Most wildlife on a farm — plant, animal and fungi — is found only at its margins, in the hedges, walls and ditches. Farmers need to earn the role of protector if they truly want to be recognised as more than mere factory janitors”.

Meeting with a number of specialists, Warwick discovers the ways in which the custodians of these lines are working to help nature to live alongside and navigate these features. National Grid, for example, are working with landowners to manage buffer zones around substations and corridors along power lines in ways that benefit wildlife.

The subject of ‘natural capital’ is one that appears a number of times throughout the book and is one that Warwick clearly feels uneasy about: “Trusting capitalism to conserve nature is a bit like turning in the midst of a battle to the arms manufacturers for first aid”, and, “If we start to think of wildlife in pecuniary terms, I worry, we will stop caring for it with those less quantifiable markers of love and respect”.

The book’s final chapters look at how we can ‘unfragment’ and reconnect the countryside. The Linear Infrastructure Network for example, has brought together bodies such as Network Rail, Highways England, National Grid, RSPB, government agencies, developers, ecologists and academics, with the purpose of addressing connectivity and fragmentation of linear features.

Warwick’s final words look to the future: “Our linescapes follow us; it is up to us not to let them govern us. It is time to take these lines back for good”.

About the Author: Hugh Warwick is an ecologist and writer with a particular fondness for hedgehogs. In addition to writing, he undertakes public speaking, runs day-long courses on hedgehog conservation and lectures about creative writing. Hugh is spokesperson for the British Hedgehog Preservation Society.