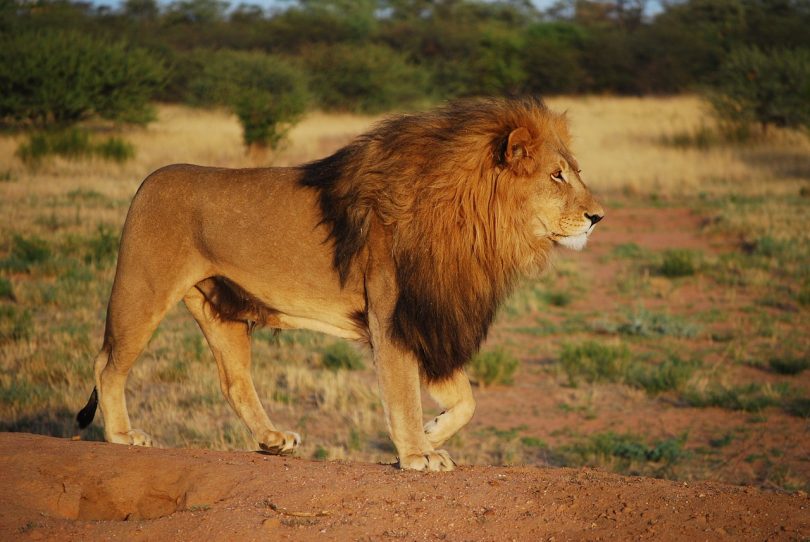 Lions have seen a substantial population decline over recent decades. One of the main reasons for this decline comprises conflict with humans — primarily triggered by livestock predation. There is recognition that in order to effectively address human-lion conflicts, an interdisciplinary approach is necessary. But how inclusive has conflict research been up to now?…

Once common across all of Africa, as well as in areas of Europe and Asia, lions are now restricted to fragmented populations in sub-Saharan Africa, in addition to one isolated population in west India. Predictions are that these animals face the very real threat of extinction within the next 50 years if current trends are not halted and reversed.

High up on the list of reasons for this decline is human conflict, prompted by issues such as competition for food – the current range of the lion within developing countries often means that the humans living in these areas are particularly dependent on livestock. Conflict is inherently difficult to resolve due to its complex nature. This complexity has led to researchers recognising that a multi-disciplinary and inter-disciplinary approach is needed.

In a recent study, Montgomery et al. (2018), undertook a literature review and found 88 papers, published between 1990 and 2015, that assessed human–lion interaction. Following the literature review, the study assessed the expertise of the co-authors of these research papers in order to determine the level of interdisciplinary collaboration. The results of this were then addressed in terms of the actual requirements of conflict resolution, to determine whether a broader interdisciplinary approach would be beneficial in addressing lion conservation.

Co-authors of the reviewed papers were derived from nine disciplinary categories. Three disciplines had the largest relative size: biology/ecology/zoology, wildlife management/conservation, and environmental science. Comparatively, social-science and humanities-based disciplines were underrepresented. Researchers from academic institutions were the most common co-authors of human–lion conflict research, occurring in 86%.

Montgomery et al., suggest that more robust incorporation of experts from political science and policy, and adaptive co-management among teams of interdisciplinary researchers and human communities, will be necessary to position conservation efforts into practice. Importantly, discussions need to be informed not only by insights from STEM fields but also by perspectives from the humanities and social sciences (e.g. human perceptions, behaviours, ethics, historic cultures and practices, future goals, and governance structures).

About the Author: Kate Priestman (CEnv, MCIEEM), Co-Founder and Editor of Inside Ecology, has over sixteen years experience as an ecologist.  Prior to setting up her own consultancy business in 2012, Kate worked in London for over a decade, providing the lead ecology role for a number of high profile projects.  In addition to running Inside Ecology, Kate works as a freelance writer and artist.