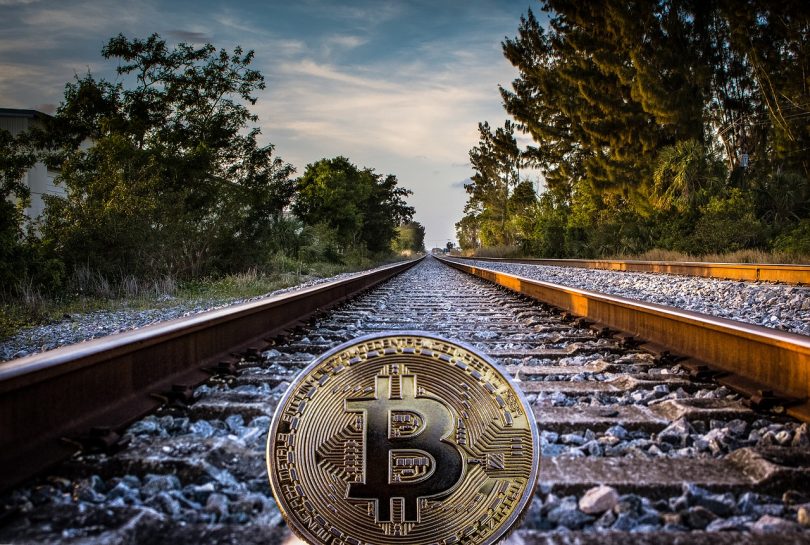 Blockchain has become a familiar term in recent times, but what exactly does it involve and what are the environmental implications of its use?  Terry Jackson (co-founder of Inside Ecology) finds out more…

The online Dictionary definition of blockchain comprises: “a digital ledger in which transactions made in Bitcoin or another cryptocurrency are recorded chronologically and publicly” – i.e. blockchain is a means of distributing (rather than copying) digital information. Whilst its origins are associated with digital currency, it is now being lauded in some circles as a new ‘internet’, with applications beyond cryptocurrency to almost anything of value. The advantages of blockchain technology are two-fold – there is no single point of control and no single point of failure. Making it robust, transparent and virtually incorruptible.

Blockchain’s application is being developed across the board, and with investment and usage increasing, it certainly looks as though it is here to stay. So, what are the implications of this technology for the environment?

Cryptocurrency “mining” has been making headlines over the last few months with regards to the negative environmental impacts associated with it. Mining is the process by which transactions are verified and added to blockchain (and is also the means by which new cryptocurrency are released). Anyone with access to the internet and suitable hardware can take part in mining (Investopedia). Mining uses a huge amount of energy. In fact it has been estimated that Bitcoin alone has the same environmental impact as approximately 2.358 million cars annually in terms of CO2 emissions. This energy usage is only set to increase with blockchain’s development. Furthermore, in a bid to obtain cheap energy, inefficient power stations in China are often utilised.

The energy issue is being tackled from two sides: the energy source (switching to renewable energy) and the energy requirements — in terms of hardware — in addition to changes in mining techniques.

One company, for example, is developing a digital currency and blockchain (Chia), which proposes to ‘farm’ rather than ‘mine’ — the idea being that unused storage on hard drives is utilised rather than processing power.

GENERcoin is a ‘commodity backed digital currency combining renewable energy and cryptocurrencies’. The currency, in this instance, is backed by ‘green’ energy. It can be redeemed for the energy backing it, or traded and exchanged as with any other cryptocurrency.

EverGreenCoin is a cryptocurrency used to raise funds for environmental green projects such as renewables and water conservation.

Blockchain has even been heralded as a means by which to protect the environment; because blockchain is accessible by multiple users, data held is transparent, cannot be modified and once added cannot be removed — it takes the validation of multiple computers before a new record can be added. This reduces transaction costs and middlemen, in addition to increasing efficiency. Blockchain also allows for peer to peer interaction. All of these things can be used to support the environment — FutureThinkers have compiled the following examples:

It can be seen, that whilst there are challenges still to be overcome, blockchain has the potential to reinforce trust and accountability. This could have positive implications by ensuring that environmental issues are addressed in a sustainable manner and that measures to tackle these issues are enforced / incentivised.

About the Author: Terry Jackson co-founded Inside Ecology — he runs the technical side of the magazine, including building and designing the website. Terry has been founding and running businesses for over 20 years, across a broad range of tech/internet sectors.  He currently works as a freelance writer and web-designer.