Home » Gardens of the Anthropocene 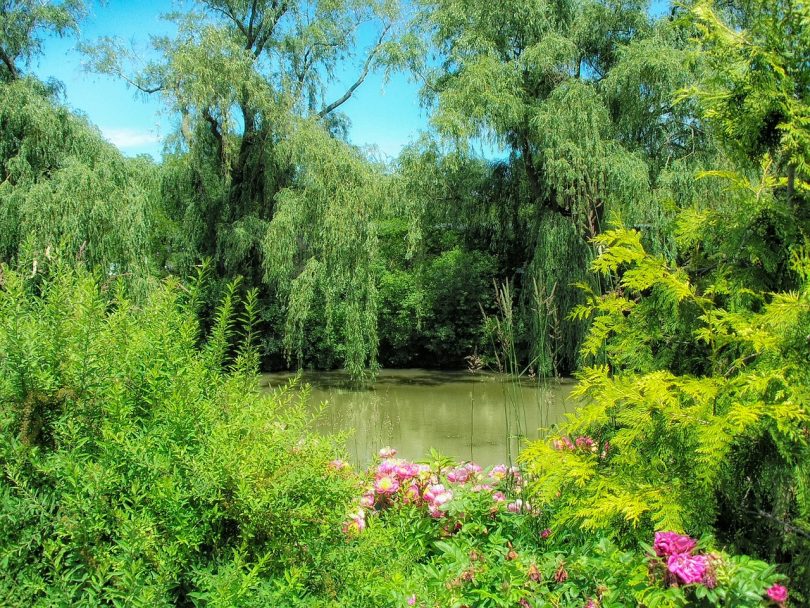 In this article, David Cope (Director of Strategy & External Affairs at Royal Botanic Gardens, Kew) talks about the role of botanic gardens in connecting people with biodiversity…

I think it is fair to say that the world is changing rapidly around us. Socially and politically, our news feeds are full of examples of things that we wouldn’t have dreamt of a decade ago. And then I think about the ecological and ecosystem changes we are witnessing too. The idea of the Anthropocene – moving away from the nice stable Holocene Epoch to a new state that we can’t yet predict, but we know will definitely be different – seems even more relevant than before.

The news often tells the story of environmental change as one of doom and gloom, but I want us to be more hopeful about the future. I was lucky enough to be present when Professor Johan Rockström gave one of his talks on planetary boundaries and the Anthropocene. I sat next to a well-known TV science journalist, and afterwards asked him how we can possibly engage our audiences with this vital message and encourage action. His answer was simple: “We must talk with young people”. 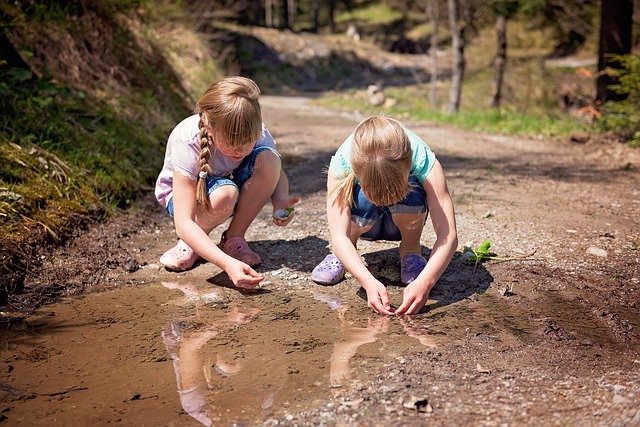 In this Age of the Anthropocene, where human impacts on our planet’s health will have a knock-on impact on the health and wellbeing of future generations through extreme temperatures and floods, diminished food security or loss of biodiversity, I ask myself what role is there for botanic gardens? I feel this is a fair question to pose to myself as I work at one of the world’s most famous and oldest ones. As societies become ever-more urbanised and focused on new technology, can these small green oases move the dial on global issues?

I believe there is a huge amount we can do. If young people understand and appreciate plants, they are more likely to value them and then more likely to want to conserve them. Given that humanity wouldn’t be here if it weren’t for plants, not only providing the air we breathe, but also most of the food we eat (around 50% of calories consumed globally come from just three species of plant) and many medicines (from aspirin to cancer drugs), the health of humanity and plants are intimately associated.

Understanding not only comes from facts and figures learnt in school, but is also inspired through our emotions and our love of beauty. A connection, a memory, a scent. There is growing evidence that associates a lack of physical connection to natural spaces with damage to our mental wellbeing. Basically, being around nature makes you feel better, and if you feel better I believe you will open your mind and connect with the importance of plants in your life.

Let me try to convince you with a few examples from botanic gardens around the world.

At Royal Botanic Gardens, Kew in the UK, we run an outreach programme called Grow Wild!. The aim is to transform spaces and bring communities together around the simple act of planting and growing native wild flowers. Over the past four years more than 52,000 free seed kits have been distributed to young people and 375 community projects across the UK have involved young people. In total, over 4 million people have engaged with the programme in some way. Most Grow Wild seed kits ended up in urban areas, with people in the 20% most deprived areas in the UK learning the most about native wild flowers. Grow Wild has inspired positive action for people to improve themselves and where they live right across the country.

The Chicago Botanic Garden runs a partnership programme called Connect. One of the Connect projects, run in collaboration with the University of Wisconsin-Madison’s Latino Earth Partnership for Schools, organises school child-led ecological restorations that bring the power of plants to bear on problems such as storm water runoff. With the support of Connect, ideas such as rain gardens are taught as part of the Spanish language curriculum to foster greater understanding of how to use plants to help solve environmental challenges and encourages participation and community action. 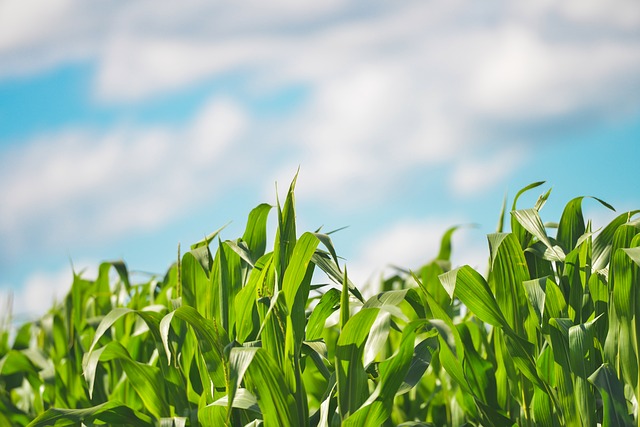 The Botanic Garden at the National Autonomous University of Mexico (UNAM) is working extensively with local communities in relation to the conservation and use of maize varieties. Mexico is the origin of domestication of maize and has a huge diversity of maize varieties, which are used as a traditional staple food. Diversity in varieties means that maize in Mexico has more resilience through greater genetic diversity, but declining demand for maize as a traditional food means that traditional gastronomic methods and recipes are being lost amongst the younger generation. UNAM is working with communities in northern Mexico to promote traditional recipes in support of a more diverse dinner plate. Mexican chefs, working with local producers are promoting traditional foods amongst tourists, creating an understanding, demand and love for traditional foods and the diversity of plants upon which they rely that will last through the generations.

Botanic Gardens around the world have an incredible opportunity to engage their visitors and their national citizens – especially the next generation of decision-makers and voters – with the importance of plants. By doing all we can to build a generation of nature lovers, there is still time for humanity to adapt to the Age of the Anthropocene and take the right choices for the future. We must become Gardens of the Anthropocene.

About the Author: David is Director of Strategy & External Affairs at Royal Botanic Gardens, Kew. He and his team are responsible for building Kew’s profile and influence amongst a wide range of audiences, creating opportunities for Kew’s experts to have an impact in UK and global biodiversity policy.