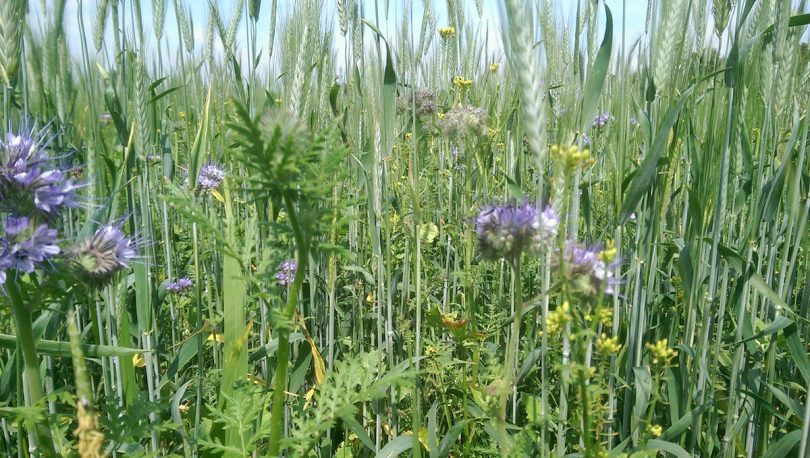 Farming has been at the forefront of discussions in recent months with respect to the future of the countryside and its effects on biodiversity.  Martin Lines (Nature Friendly Farming Network) is keen to readdress the balance…

The Nature Friendly Farming Network has been launched by a group of farmers who are championing sustainable land management. We can prove that farming can be great for nature as well as producing fantastic food. 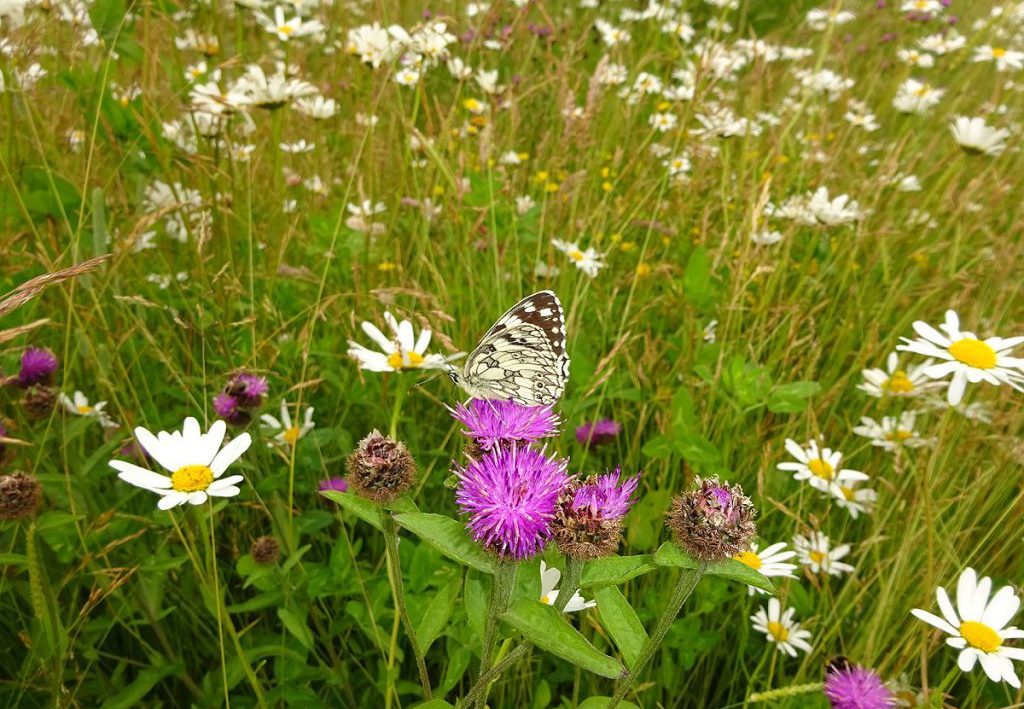 Farming shapes our countryside and has a significant impact on British wildlife. However some of the methods used to drive greater productivity over the past 50 years have had a very negative effect. This has reduced the quality of our soil and water courses, and the richness of our biodiversity. During this period we’ve seen declines in over 600 farmland species.

But we can change for the better. Up and down the country, farmers are trying out new – and traditional – ways of producing food with more positive consequences for the land they manage. Our network will be a powerful community for these farmers and others who want to join us as we revolutionise the way we farm. 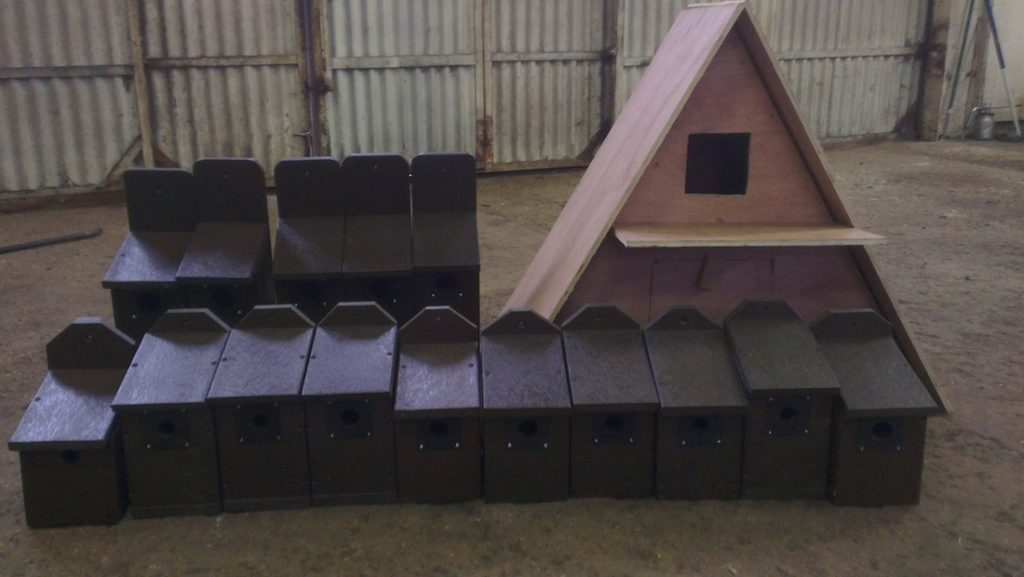 Already we have plenty of examples where nature friendly farmers are making a difference. People like Neil and Leigh Heseltine in North Yorkshire, whose farm is making a profit while returning rare species to the uplands. At Hill Top Farm they have deliberately reduced the grazing pressure of sheep, allowing wild plants and ground nesting birds to return. With a switch from large flocks of sheep to a small number alongside Belted Galloway cattle, overall output is down but most importantly so are the costs of production.

At Hazel and Kenneth Mackenzie’s Shetland croft, peatland restoration is enhancing the landscape and supporting species like golden plover. And the increase in wildlife, which visitors can enjoy from the circular walk they’re planning to add, will help grow interest in the holiday lodges they have on site.

Together farmers and crofters like the Heseltines and Mackenzies now have a strong voice as the Nature Friendly Farming Network grows. And at the moment, there’s quite a lot we need to talk about, including the effect of the UK leaving the European Union. 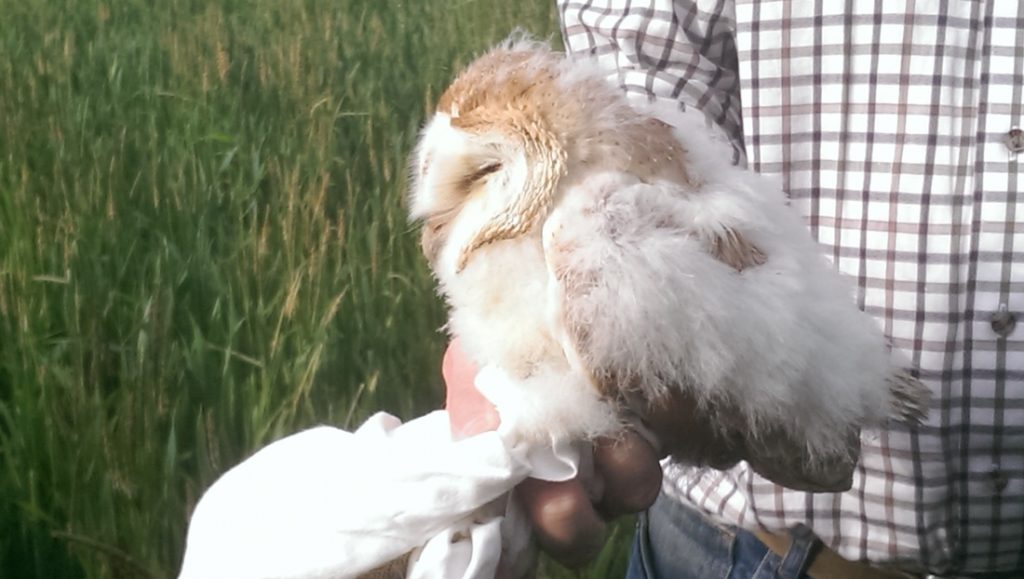 We’ll be watching the development of post Brexit trade deals closely. One of our major concerns is that in pursuit of a bargain, the UK could simply be outsourcing its environmental footprint to another country, where animal welfare and sustainability are sacrificed for the sake of a good deal. But there’s a bigger challenge facing us: the popular current belief that food must
be churned out for as little cost as possible.

Across the UK we’ve now raised a generation where the social norm is to find the cheapest possible food. That’s had a serious effect on the way we farm. The obsession with cheap food has driven standards down in terms of welfare and the way we, as a country, look after the environment.

If Government departments, such as those who look after health, education and prisons, could lead by example, we could start to reverse the damage that’s been done. We want to see them procuring high welfare, sustainably grown or sourced cereal, dairy, meat, fruit and vegetables. Imagine the difference that could make: by supporting nature friendly farming and making good quality environmentally friendly food available to so many more people.

You don’t have to be a farmer to join the network: we’d love anyone with an interest in nature friendly farming to get involved. Find out more and sign up on our website HERE.

About the Author: Martin Lines is a farmer and contractor in South Cambridgeshire, growing mainly arable crops on his family farm and rented land. He has a special interest in farm conservation management, currently running an ELS and HLS agreement and applied for Countryside Stewardship schemes on land he rents. He also supports the delivery of  Stewardship Schemes for a number of other farmers. Martin is the chair of the Nature Friendly Farming Network.