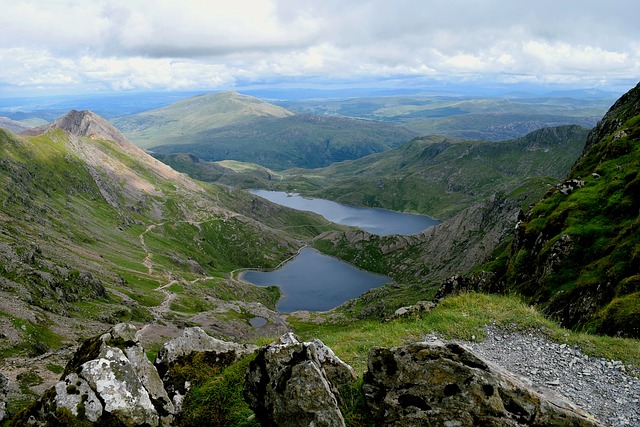 In today’s article, Juliet Munn, Associate, Town Legal LLP takes a look at the new Habitat Regulations and the creation of an independent regulator post-Brexit…

The explanatory notes accompanying the 2017 Regulations set out why they have been brought forward. Principally, both sets of original regulations have been amended many times since their adoption and were therefore long overdue for consolidation. The Government also makes clear that the 2017 Regulations will be likely to remain in place for ‘some time’ following the UK’s exit from the EU. As, after the date of exit the Government will no longer have the power to consolidate regulations derived from EU law, this was clearly seen as an opportune time to create as much certainty as possible as Brexit moves forward. 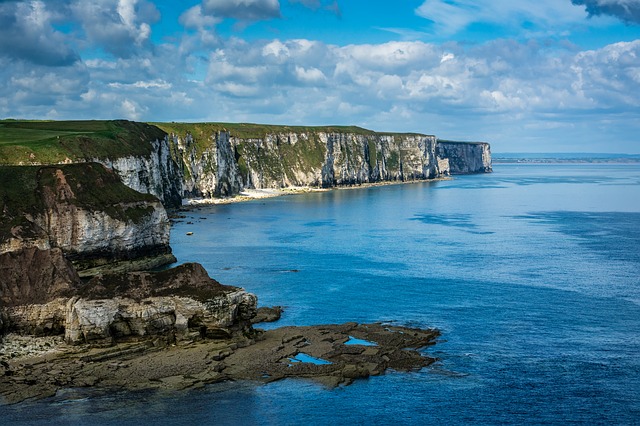 A new regulator post-Brexit?
The 2017 Regulations, like the majority of UK environmental laws, are derived from European Directions (in the case of the 2017 Regulations – Directive 92/43/EEC on the conservation of natural habitats and of wild fauna and flora and Directive 2009/147/EC of the European Parliament and of the Council on the conservation of wild birds). It is understood that all of existing European legislation will be transferred into UK law through the EU (Withdrawal) Bill.

The vast majority of current UK Environmental legislation is monitored and enforced by European bodies, such as the European Commission and European Court of Justice. This had led to concern that a ‘governance gap’ will exist post-Brexit. That is that, although laws will exist, they will have limited ‘teeth’ due to the lack of a regulator to enforce compliance. The only recourse for a breach of environmental law post-Brexit (if no new regulator is to be created) will be through the UK courts. Mr Gove himself has confirmed that “judicial review probably won’t be enough” to replace the role currently provided by European bodies.

Further, in a post-Brexit world the UK Supreme Court will no longer be obliged to consider, or follow, European Court of Justice jurisprudence which may result, over time, in the interpretation of European derived laws diverging from that adopted on the continent. It is also likely that moving forwards, the UK will begin to make amendments to existing laws, creating concern that we may witness a weakening of environmental legislation and regulations. This is of particular concern if a future Government chooses to de-prioritise environmental regulations. There is also apprehension as to how enforcement and the development of new legislation will evolve through the devolved administrations.

In an effort to alleviate such concerns, on 12 November 2017, the Environment Secretary, Michael Gove, announced the Government’s intention to consult on the creation of an independent body to act as a regulator in respect of environmental matters. This body will, according to Mr Gove, be ‘placed on a statutory footing, ensuring that it has clear authority. Its ambition will be to champion and uphold environmental standards, always rooted in rigorous scientific evidence.’ Little further detail is provided apart from the fact that it will be ‘a world leading body’ and that ‘it will hold the powerful to account’. In the same announcement Mr Gove signalled that in early 2018 a formal consultation process will be launched setting out details of the proposed body as well as on a proposed new policy statement of environmental principles.

Once these consultations have been published we will have a better understanding of the future of environmental law in the UK. However, it is clear that a number of issues will need to be addressed to reassure those concerned that post-Brexit, the UK’s compliance with environmental laws will not be diluted. In order to demonstrate this, it will be essential for the Government to show that any proposed body will be independent of Government, have the necessary policy basis and power to hold those breaching the law, including the Government, to account and be able to survive future Governments.

About the Author: Juliet Munn is an associate at Town Legal LLP having qualified in 2011 and worked in planning teams in both London and Sydney. Juliet acts on both contentious and non-contentious matters for developers, landowners, interest groups and corporate bodies and advises on all aspects of planning and environmental law.