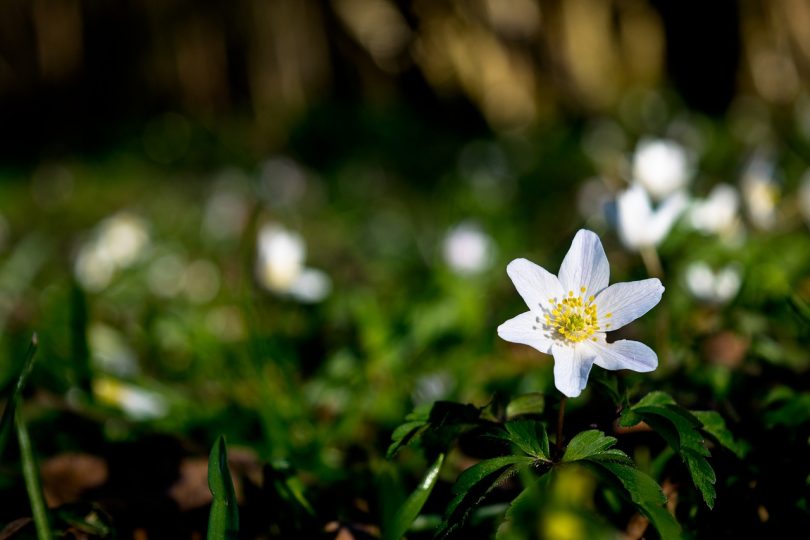 In this article, we find out more about the work of the Chiltern Woodlands Project…

The Chiltern Woodlands Project is a registered charity working in the Chilterns Area of Outstanding Natural Beauty (AONB). It helps owners of small, often ancient, woodland by offering management advice and assistance.

John Morris, CBiol MRSB, has been the main employee of the charity since it was formed in 1988.

The Chilterns is densely wooded, with some 21% woodland cover and about 60% of these woods are ancient as they have been continuously wooded for over 400 years. Many woods are dominated by beech, which were used in chair-making and for fuel. 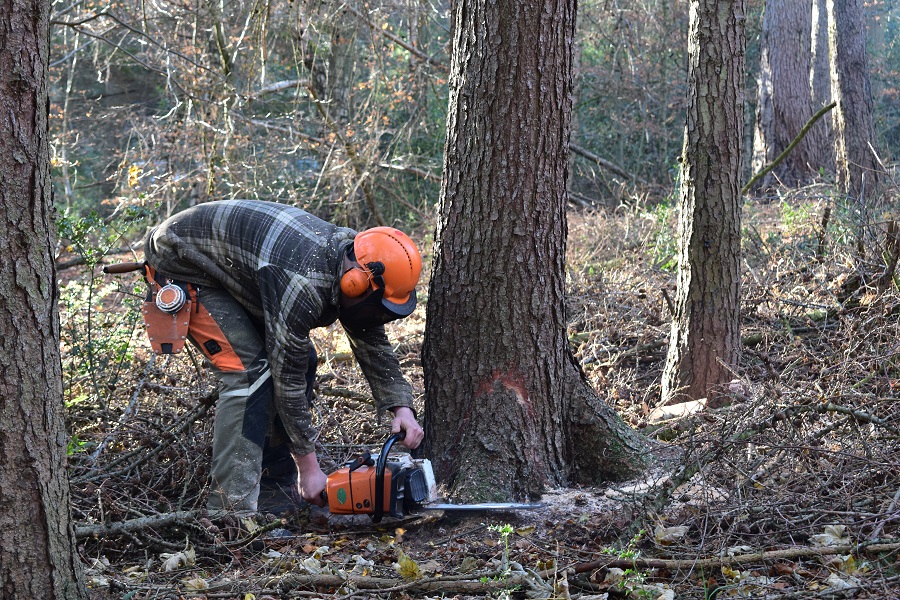 One recent example of work has been at Pigotts Wood, on a ridge a few miles north of High Wycombe in Buckinghamshire. The wood is mainly on the clay with flints that overlie the chalk. We have found documentary evidence of ownership of this wood going back to the 1550’s. An interesting find is evidence of iron smelting / bloomery going back to the Iron Age or Romano-British period, probably using charcoal from this wood as the fuel.

This mature beech wood, in three main ownerships, is shown as ancient semi-natural on the Ancient Woodland Inventory. This article mainly covers the northern ownership of 14ha. Within it were four small mature conifer plantations, totalling 0.4ha of PAWS [Plantations on Ancient Woodland Sites]. Work in 2016/17 included felling the mature larch and Douglas fir in these plantations and carrying out a thinning of deteriorating broadleaves, mainly beech, sycamore and a few wild cherry for firewood. The firewood was worth more than the conifer sawlogs! The clearings were partly replanted, to supplement natural regeneration, with small leaved lime, wild cherry and wild service tree in tree shelters. These species are less likely to be damaged by grey squirrels and add some diversity and therefore resilience to the woodland. 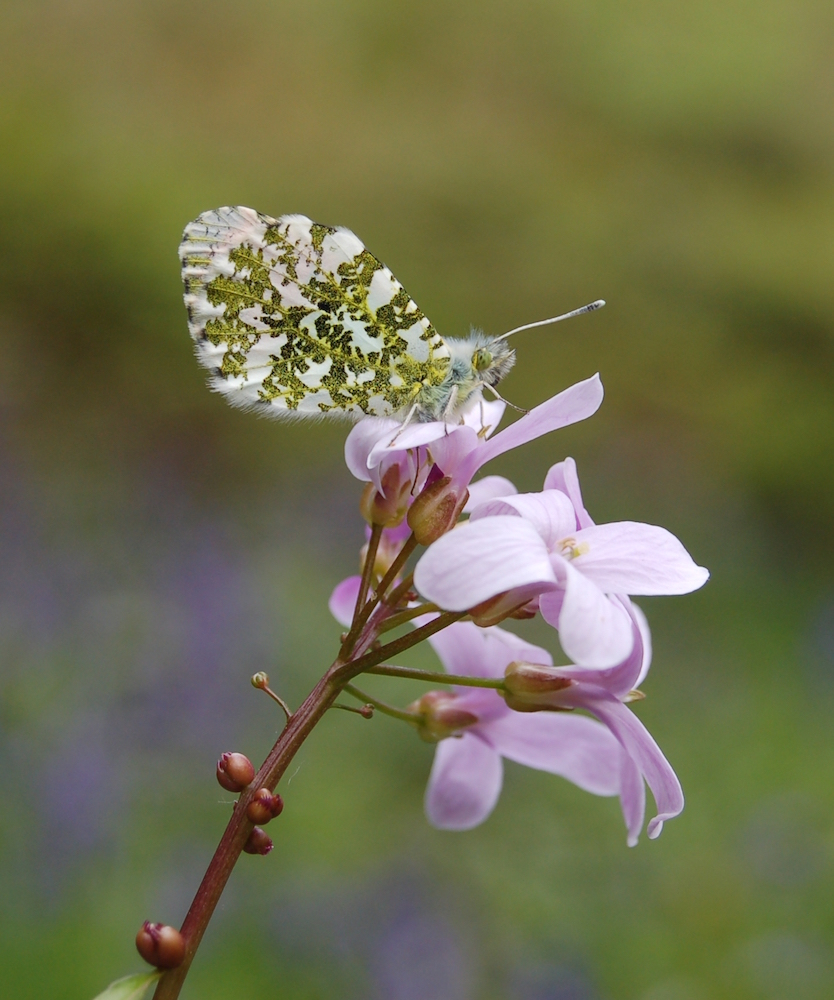 Red kites and buzzards are now frequently seen in and over the wood. Roe and muntjac deer are being culled to encourage natural regeneration, as numbers have increased in recent years. Grey squirrels and fat / edible dormice (Glis glis) damage many broadleaved trees by bark stripping; oaks, beech and silver birch planted over 20 years ago have been severely damaged. The tops of wild cherry have been ringed by Glis glis. These dormice are a non native invasive species. They were introduced to the Chilterns over 100 years ago when they escaped from a collection at Tring. They are now a real nuisance as they can invade houses in large numbers (hundreds) where they cause damage. Glis glis are a predator of nesting woodland birds and may be displacing the hazel dormouse.

About the Author:  John Morris (CBiol MRSB), works for the Chiltern Woodlands Project, a registered charity founded by the Chiltern Society in 1989.  John’s main role is to offer woodland consultancy services to owners of small or unmanaged woods, many of them ancient woods, across the Chilterns character area. John prepares woodland management plans, felling and grant applications, and organises woodland conferences, events and training days.

John will be running a woodland archaeology training day in Pigotts Wood on Friday 23 March 2018 and an ancient woodland flora and management day on Friday 27 April 2018. For details, please email woodlands@chilternsaonb.org