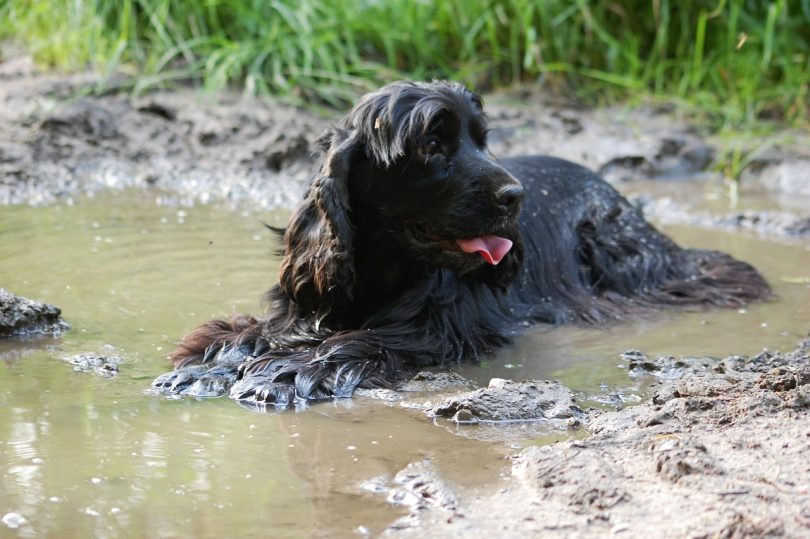 Many of the most valuable areas for wildlife are also the most beautiful. Consequently, people want to spend time there and understandably, they often want to take their four-legged friends with them. The presence of dogs can cause problems for wildlife and habitats, so how can these issues be managed successfully so that conflicting needs are balanced? Kate Priestman finds out more…

As an outdoor pursuit, dog walking is right up there as one of the most popular activities. It is good for human health and well being.  It encourages people outside enjoying their surroundings and experiencing nature first hand, which contributes towards a greater understanding of the natural world. Dog owners visit the outdoors more often than non-owners and are more likely to do so without other people, which can make an important contribution to the aims of protected sites.

However, dogs and conservation objectives don’t always mix too well and there is no doubt that dogs can cause significant problems; those that are allowed off-lead for example, cover considerably more ground than the route of a footpath, so their effects can be widespread. 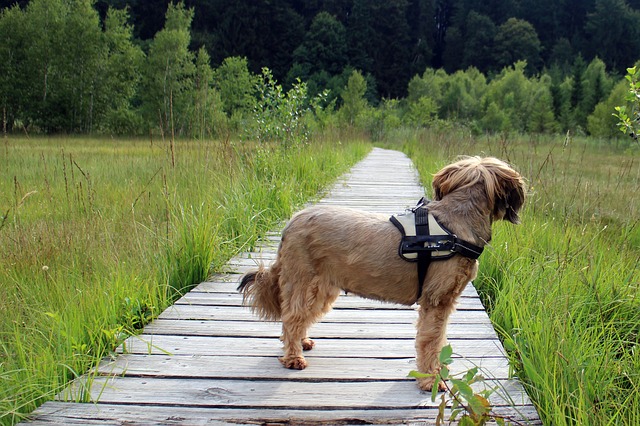 Uncontrolled off-lead activity can cause problems of disturbance to species, particularly ground nesting birds and reptiles. Studies have shown that even when a dog is on a lead, the presence of the animal can result in the altered behaviour of birds and other species, this can cause ground-nesting birds to leave the nest, resulting in the loss of young birds.

Dogs have been shown to cause a greater behavioural reaction than walkers alone – a study in 2009 by the University of Hull for the Humber Nature Partnership, revealed that dog walking caused significant disruption to water birds, with off-lead dogs causing more disruption than any other activity on the Humber coast except for low flying jet aircraft, which had the same category of severe disruption. The disturbance was shown to have a significant adverse effect on the time that birds spent foraging for food.

In 2007 a study of woodland trails was undertaken by the University of New South Wales (Dr Peter Banks and Jessica Bryant), which showed that dog walking caused a 41% reduction in the numbers of individual birds detected and a 35% reduction in species richness compared with untreated controls – while disturbance from humans walking alone was typically less than half that of dogs.

Off-lead activity can lead to physical damage of habitat through the trampling of vegetation, which can adversely damage more fragile species of plants.

Some dogs have a high prey drive and can chase and even kill animals if not closely monitored and controlled.

And of course we can’t ignore the mess that dogs leave behind if owners aren’t being vigilant or responsible, which is unpleasant and a potential health issue for other users if it is not picked up; in addition to localised alteration of soil conditions, which can lead to adverse effects for vegetation, soils enriched with dog faeces encourage the growth of coarser plants such as nettles and thistles, which compete with and outgrow many wildflowers. Dog mess can also cause serious disease in domestic livestock, which are often used to manage nature reserves though conservation grazing techniques. 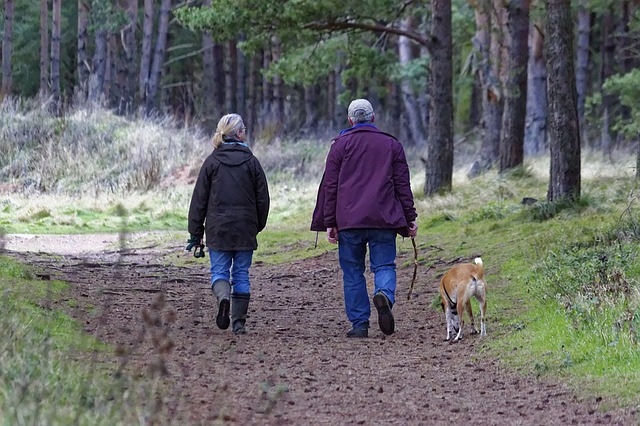 There are, however, ways to reduce the problems that dogs can cause for wildlife. In the most sensitive areas, the presence of dogs can be eliminated entirely, by not allowing people to bring dogs to the site with them at all.

On less sensitive areas, open access/permissive access may be more appropriate. Attempts to influence the behaviour of dog owners are most effective if they work, collaboratively with the needs of these users.

It is also important to design visitor access appropriately; in the first instance, a clear overview of the numbers of dog owners who use the area is needed, in addition to understanding the ways in which they use it, and the relative significance of the benefits and problems that result from this use. This initial assessment can then be used as a baseline from which management planning and discussions with others can evolve.

The provision and location of infrastructure such as car parks, paths, viewpoints and interpretation facilities also need carefully consideration, in addition to measures such as signage and screening. 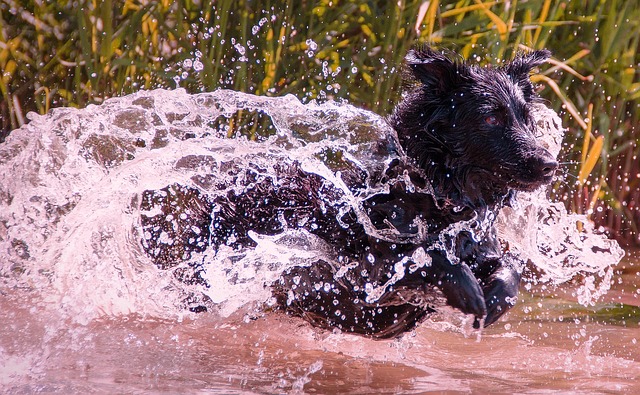 A second key focus is to promote responsible behaviour through effective communication.

Messages have been shown to be most effective if they clearly state the reason for the request, are realistic and proportionate, and are confined to locations where they are genuinely required.

Implementing seasonal restrictions in certain areas of a site can allow species such as ground nesting birds to successfully complete sensitive periods in peace. In addition, the use of signage and purpose-built routes that are clearly defined, help to direct people away from sensitive areas.

Another technique is to designate areas for different activities – dogs allowed but on lead, dogs allowed off-lead and no dogs allowed at all – with defined codes of practice and any penalties clearly stated.

The provision of bins for dog waste, makes dog walkers feel welcome and encourages them to dispose of their dogs waste appropriately.  However, on some sites where it is not practical to install bins, owners are being more frequently encouraged to clear the mess to one side, off main paths, rather than picking it up.  This is to avoid the problem of people leaving bags hanging from tree branches and at the side of pathways.

Lastly, if all other approaches are not working, formal regulatory measures such as byelaws are sometimes implemented. Reckless disturbance of breeding Schedule 1 birds is a criminal offence that can be addressed in conjunction with the police.

In summary, it appears that the key to managing a site in a successful way for all concerned, begins by obtaining a thorough understanding of the behaviour and numbers of site users, followed by designing the site to accommodate this usage, whilst implementing supporting measures such as signage and infrastructure in a considered way, and last but not least, monitoring conditions on site and adapting as necessary.