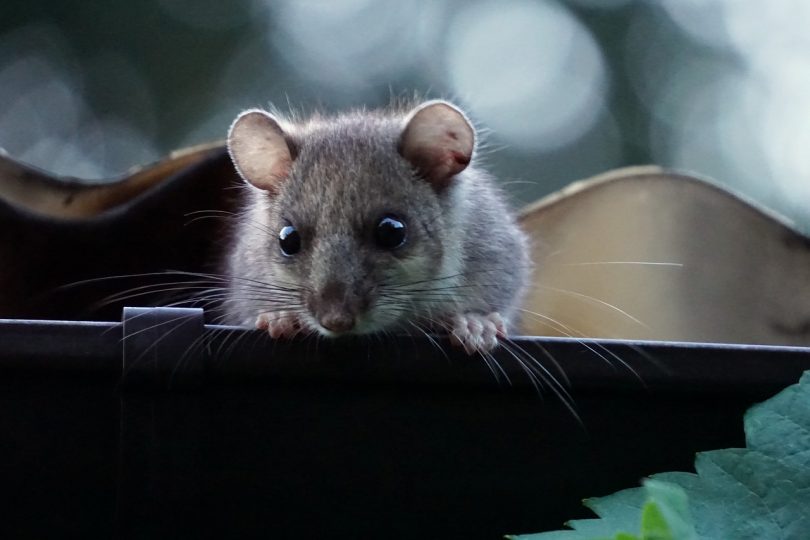 This week’s article, part of our invasive non-native species series, focuses on the edible dormouse…

The edible dormouse (Glis glis) are thought to be native to continental Europe and were introduced into Tring Park in 1902.  Edible dormice have established populations in the Chilterns and the species may also be established in the New Forest, Hampshire, Essex and the Oxford area.  Reports in 2010 suggest that the UK has seen an explosion in the population in recent years – numbers could be as high as 30,000.

The common name of the edible dormouse comes from the Roman practice of fattening this type of dormouse to be eaten as a delicacy. 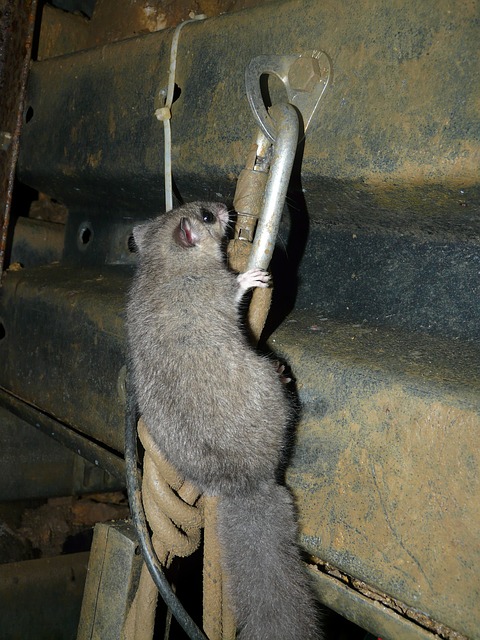 Identification & Ecology
Identification features of the edible dormouse include pale grey fur, with a white underside and a long, bushy grey tail. The body of an edible dormouse is no longer than 20cm in length, in addition to a tail of up to 19cm. The tail is usually held flat, with a thinner tail than the grey squirrel. The legs and soles of the feet have naked, rough patches which aid the edible dormouse when climbing. Male and female edible dormice are similar in size and appearance, whilst juveniles are a slightly duller grey than adults.

Edible dormice are rarely seen, because of their nocturnal behaviour and long hibernation (September to May). They come down to the ground to hibernate in response to low temperatures and reduced food availability, finding sites under tree roots or in the burrows of other animals. They can enter houses or caves for food and shelter.

Impact
Edible dormice can cause problems for householders with their readiness to enter houses and outbuildings. This can be either as noise disturbance, or through property damage, chewing through timbers and wires in roof spaces, defecating in roof voids and occasionally drowning in water tanks.  They are often found in groups; up to 30 have been removed from the attic of a single house.

There is also thought to be an economic impact when damage is caused to trees by bark stripping and ring barking, they are also known to eat fruit crops. In some areas the edible dormouse may compete with hole-nesting birds for nest boxes, and potentially threaten some species by eating their eggs and young. 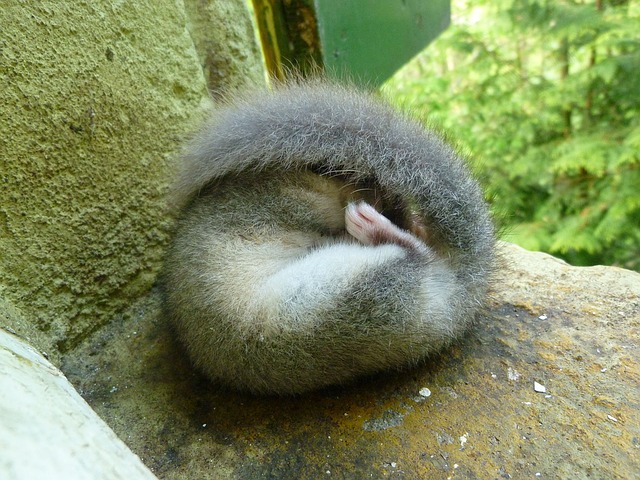 Control Measures
Within the UK, management techniques for the edible dormouse include capture of the individuals. The methods used can be either live capture traps, or spring traps (both subject to a Natural England licence).