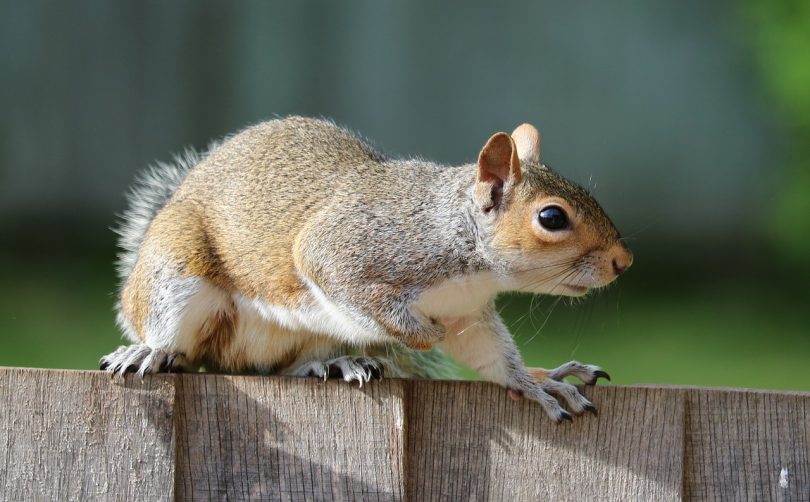 The grey squirrel (Sciurus carolinensis) is native to North America and was first released into the UK in 1876 by the Victorians. Grey squirrels were introduced in various places around the country and within 25 years, they had colonised 300 miles between Argyll and Stirlingshire in Scotland. 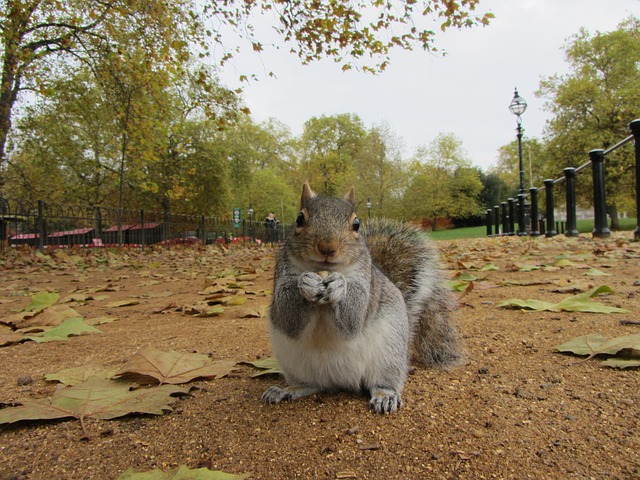 Impact
Grey squirrels outcompete the native red squirrel and are highly invasive due to their prolific breeding cycle – if food is available, female grey squirrels can have two litters of young per year. There are usually three young in each litter, which are born in a dray that the mother has built. Eradication programmes for grey squirrels rarely work as neighbouring populations of grey squirrel will fill the habitat availability left by the eradicated squirrels.

Grey squirrels also impact woodlands by stripping bark off the trees, so they can feed on the soft inner layers. The trees can suffer severe damage from this, or possibly even die, depending on the level of damage caused. 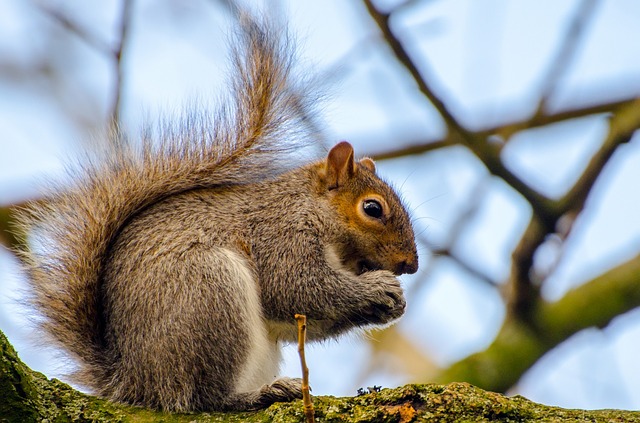 Management aims to improve the habitat for red squirrels to enable them to colonise an area before the grey squirrels establish their colony. However, this is not possible in a lot of the UK anymore.

Where red squirrels are present, management aims to improve and maintain the habitat for this species to ensure the continued survival of the population of red squirrels.