Home » Is there a future for Biodiversity Offsetting? 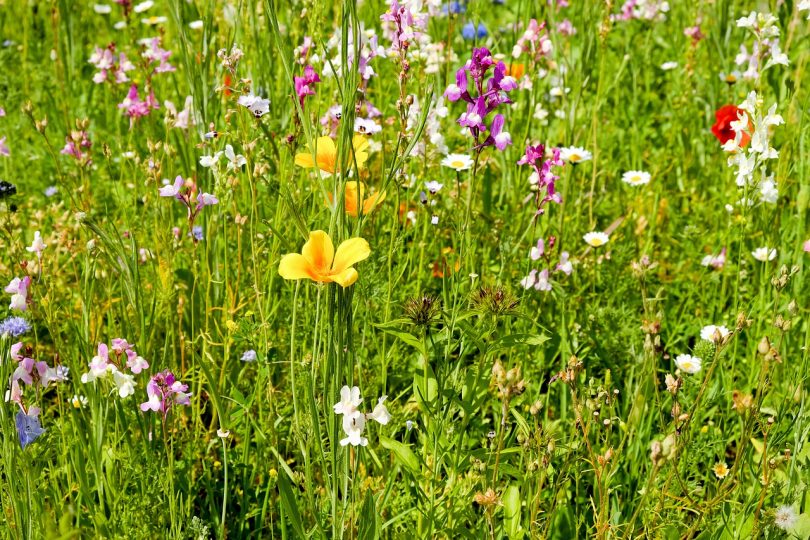 Biodiversity offsetting was trumpeted by the Government with some fanfare a few years ago, but more recently things have gone a little quiet. So, what’s going on? CSA’s Ecology Director Aidan Marsh sets out his thoughts…

On the surface, it’s a simple idea and one that other countries have been experimenting with for some time. Calculate the value of any biodiversity change as a result of proposed development and where a loss will occur, ensure that this is compensated for through appropriate replacement habitat of equal or greater value elsewhere.

Of course, there is huge pressure on local authorities to build new homes to ‘fix the broken housing market’. It is often thought that Government and developers see nature conservation legislation and protection as ‘getting in the way’. Some see biodiversity offsetting as a valuable mechanism to drive the development industry towards greater environmental accountability while others retain a deep dislike for the idea, believing it may be used as a ‘licence to trash’.

All of those in the environmental sector however, agree that Biodiversity Offsetting should only be used as a compensation measure as a last resort, when environmental harm cannot be avoided or adequately mitigated (as clearly set out in the National Planning Policy Framework (NPPF)).

Whilst the level of biodiversity offsetting activity within the pilot areas was lower than expected, there was a sense of progress over the course of the pilot period. It was a steep learning curve for all parties involved and the pilot ended with much still to sort out. One conclusion was shared: the application of the offsetting metric had highlighted the ongoing failure of planning applications to meet the objective of no net loss, or indeed to achieve the target of a net gain of biodiversity. 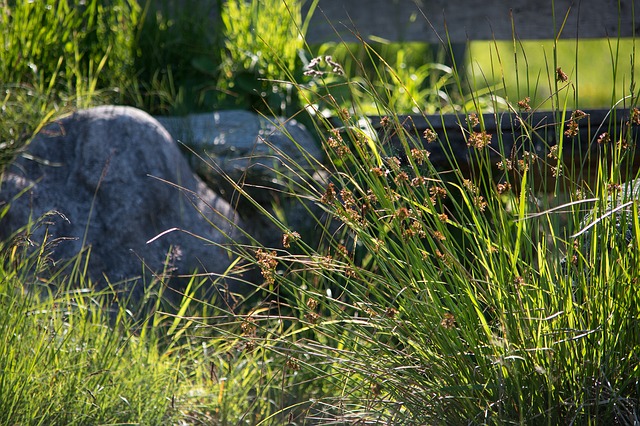 So what’s the problem?

If biodiversity offsetting can compensate for lost habitats with the creation, enhancement or restoration of habitat elsewhere, then why don’t we just get on with it?

Well, for a start, natural ecosystems are complex and some doubt that the metric used to score biodiversity is sufficiently accurate.

Defra’s evaluation report on the six pilot schemes concludes that offsetting may have potential to improve biodiversity outcomes, but that “it will require additional resources and ecological expertise in local authorities to deliver it and in instances where residual biodiversity loss is identified will increase costs overall for developers compared to current practice. It is likely that it would, at best, deliver only marginal benefits in terms of streamlining the planning process for agreeing compensation for biodiversity loss”.

There are also concerns over the management of receptor sites chosen for offsetting. If we consider housing to be a permanent feature, then the land provided as an offset should also be secured in perpetuity. There is increasing agreement that a tightly controlled conservation covenant is needed and that there is a role for monitoring and regulation by a national independent body. 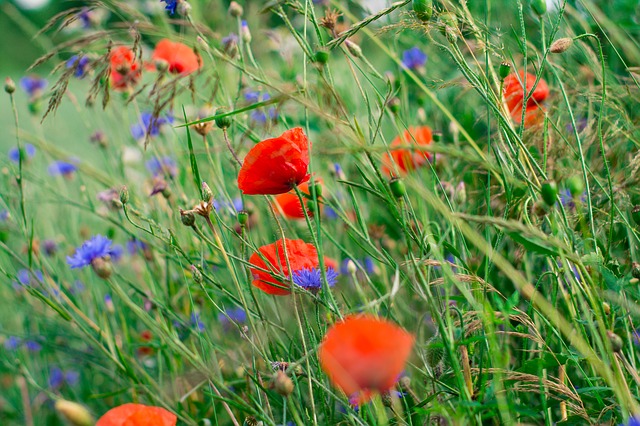 Where are we now?

As it stands there does not appear to be the political will to make biodiversity offsetting mandatory.

Advocates of the process continue to try to build consensus, but only a handful of areas are regularly using the biodiversity offsetting approach. Warwickshire planning authorities continue to lead the way (although not always in Coventry), with those involved in the Devon pilot also continuing with offsetting. Lichfield produced a supplementary planning document in 2016 and are also committed. Milton Keynes, Berkshire, East Cheshire and Aylesbury Vale (as well as a few others) are also fairly keen but the process is not mandatory.

Have things moved on? Yes, it appears so. Biodiversity Offsetting is no longer the buzz phrase it was a few years ago. Arguably, the language of the moment has become about ‘biodiversity net gain’. At the end of 2016, CIRIA, IEMA and CIEEM collaborated to develop the publication ‘Biodiversity Net Gain: Good Practice Principles for Development’. A number of developers have been throwing their corporate support behind this principle. In 2016, Berkeley Homes made an ambitious commitment to “developing and applying an approach to ensure that all new developments create a net biodiversity gain”. They are already using a biodiversity calculator based on the Defra metric to assess this for all sites. Barratt Homes, in their Sustainability Report 2016, also set out a net gain policy: “By 2020: seek to create a net positive impact on biodiversity and ecology across our development portfolio”. 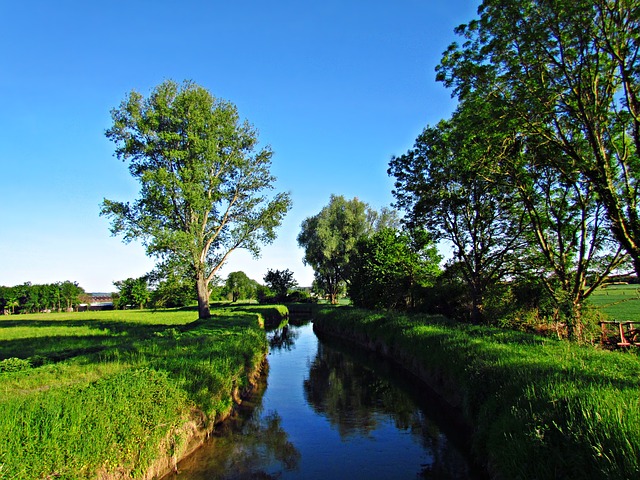 How do we move forward?

In terms of biodiversity offsetting, the jury’s still out. Whether it will play an important role in the future or become a footnote in our nature conservation planning history remains to be seen. Whilst it may have its limitations, it seems clear that much of the biodiversity value identified by this process is not currently being factored in. A flawed biodiversity offsetting approach may well be better than the current status quo.

Thankfully there are those that still try to think big and think different; we’ve learnt a lot already from the biodiversity offsetting approach and if it doesn’t succeed in its current form, maybe a phoenix will rise from the ashes?

About the Author:  Aidan Marsh established ecological services at CSA in 2002. He has 20 years’ professional experience in consultancy, education and research. Aidan co-ordinates CSA’s multi-disciplinary inputs and is an established expert witness. Aidan is also actively involved with the Chartered Institute of Ecology and Environmental Management (CIEEM) through his work on the West Midlands Section Committee.