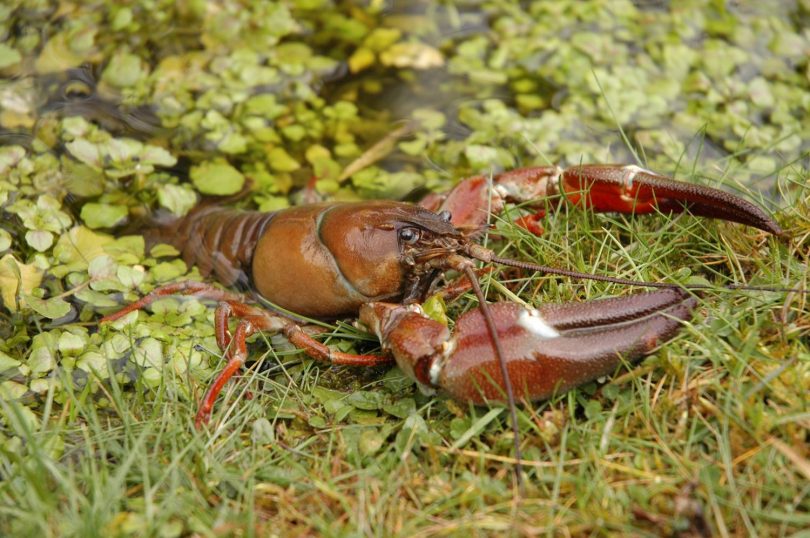 This week’s article, the seventh in our invasive non-native species series, focuses on the signal crayfish…

Signal crayfish (Pacifastacus leniusculus) were introduced into the UK by the British Government in the 1970’s, intended to be farmed for food, primarily for the Scandinavian market. Signal crayfish escaped the fisheries and swiftly spread across watercourses and land, where they began to outcompete the native white-clawed crayfish (Austropotamobius pallipes) for both food resources and habitat. 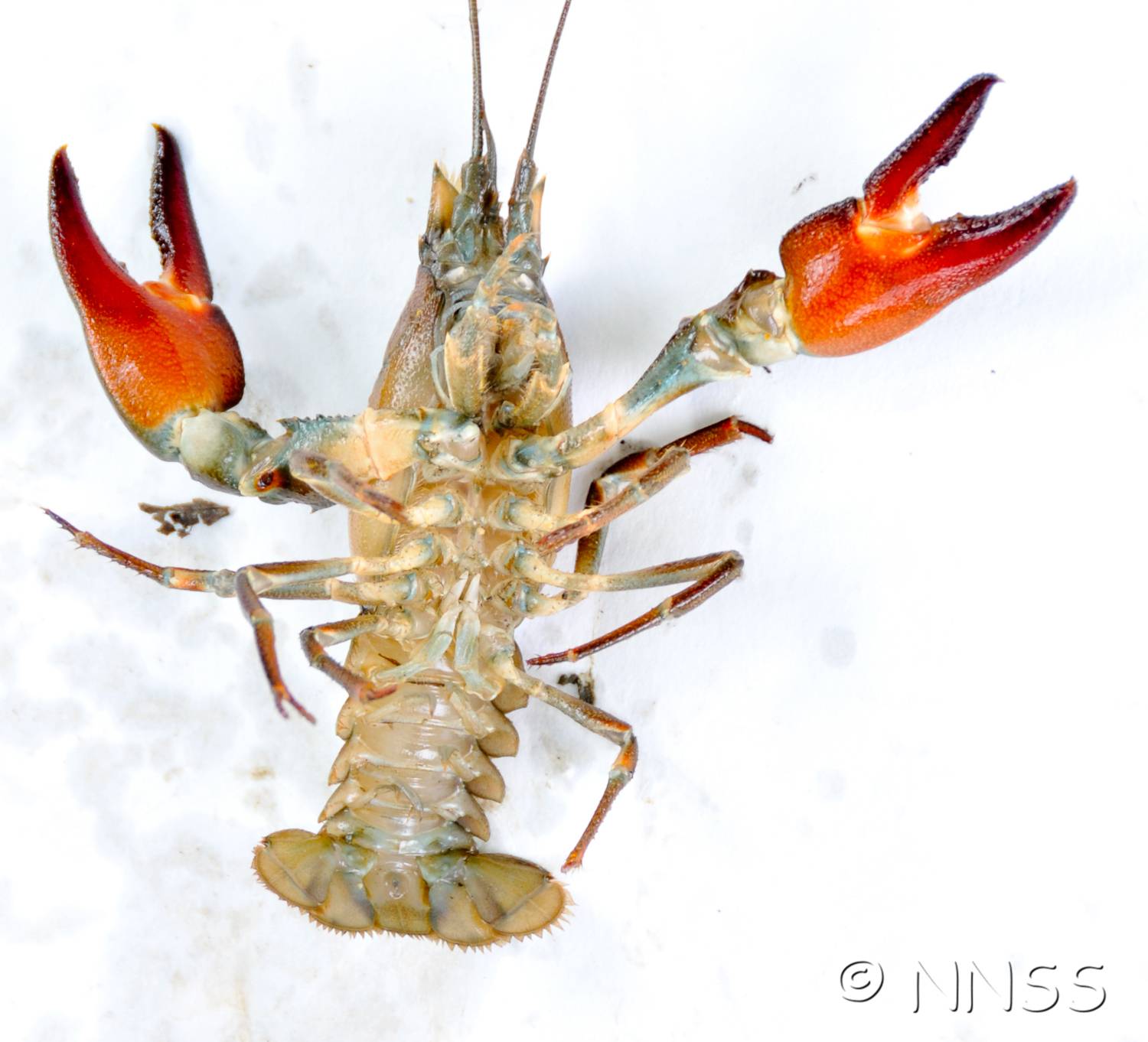 Identification & Ecology
The signal crayfish has a varied diet which includes fish, frogs, invertebrates, plants and sometimes other signal crayfish.

Identification features of signal crayfish include:

Habitat suitable for signal crayfish includes both still and slow-flowing freshwater environments, including rivers, streams, reservoirs and canals. Signal crayfish are also able to tolerate slightly salty water. Crayfish take shelter under rocks, within tree roots or in burrows and cavities within banks. 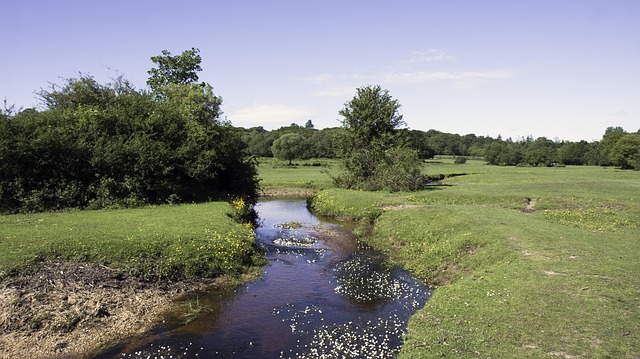 Impact
Signal crayfish have caused a number of environmental problems and can have a significant economic impact. They carry the crayfish plague, which is fatal to the native white-clawed crayfish. The plague is a fungus-like disease which spreads by waterborne spores. The spores can survive for up to 2 weeks in damp conditions making it important to disinfect and dry any equipment used during crayfish surveys.

The burrowing of the signal crayfish can cause erosion of banks, as they can create a network of tunnels that can go up to 2 metres into the bank. This causes both an economic and environmental impact, with collapse of banks causing increased flood risk, and silt load in the water. They can also reduce the value of fisheries by predating on fish eggs and taking habitat from the fish.