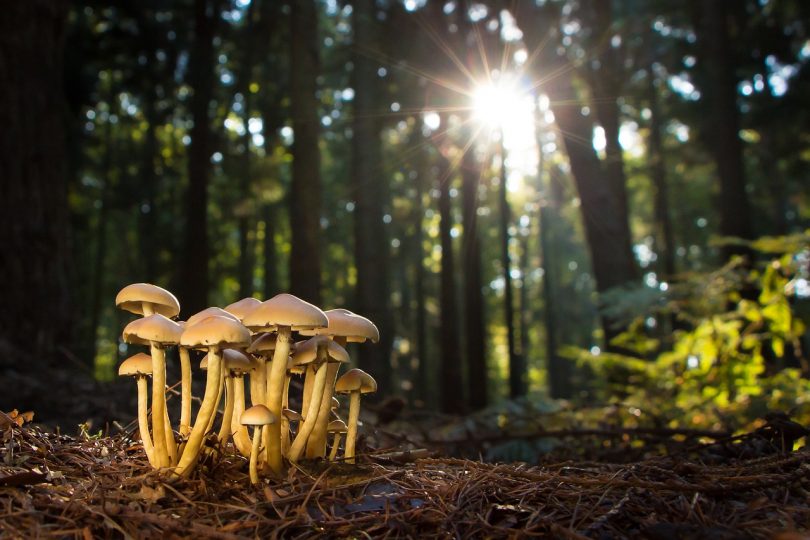 With autumn drawing swiftly upon us, in this article (part of Inside Ecology’s App Roundup series), we focus on fungi identification…

Fungi of Britain By Nature Britain
Over 300 of the commonest species are described and illustrated in this app.

Fungi are listed alphabetically and by Group. Each fungus is presented with a description, mycological data, key identification points, cross-references to similar species, and one or more images showing various aspects of the species. The app can be configured to prefer either common or scientific names.

There is a Key with drop-down lists of characteristics to help you to identify fungi in the field, and you can test and improve your knowledge with the interactive quiz.

NatureBritain pledges a proportion of app revenues to supporting woodland conservation, education and research projects in the UK. 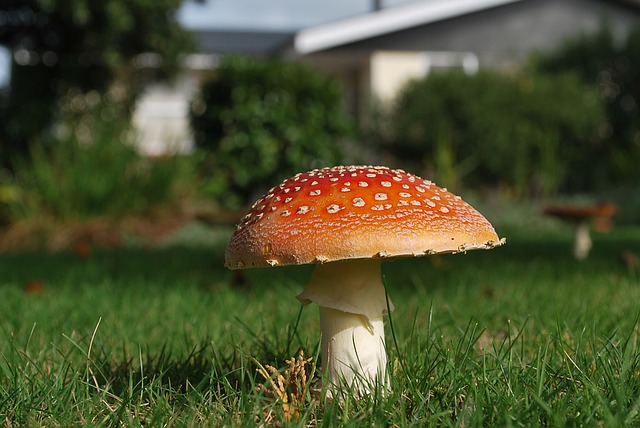 Mushroom Id can be used to keep a log of your fungi sightings making it easy to build a record of all the species you’ve seen.

The app does not need an internet connection, all content is downloaded when the app is purchased.

The developers use the term ‘Mushroom’ to mean any type of fungi.

The app is not intended for use when foraging for wild foods and the developers’ strongly recommend you do not handle or eat wild mushrooms, many are extremely poisonous and easily misidentified. 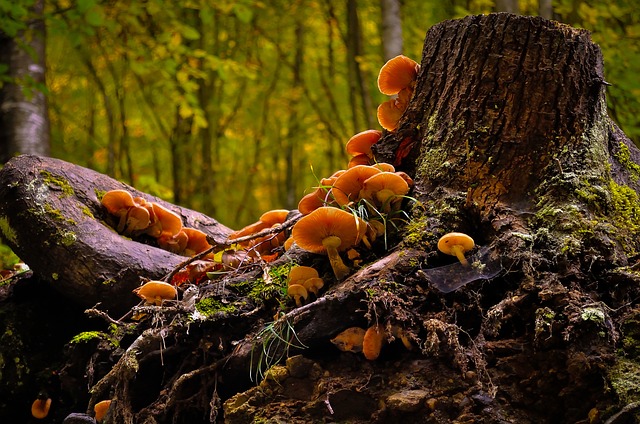 Mushrooms & other Fungi UK By Spiny Software Ltd
The app covers a wide range of fungi, from mushrooms and toadstools to bracket fungi, puffballs, and other strange wild fungi, with a range of photos and detailed information on appearance, habitat, edibility and more. It is British-made and the developer claims that it is the only mushroom app using recognised English names (as specified by the British Mycological Society).

A ‘Fungus Finder’ is included to identify mystery fungi.

Icons indicate whether a mushroom is edible or poisonous, or to be avoided because it is unpleasant, but remember to check with an expert before eating any wild fungus.

Once identified, you can mark the fungus as seen, make notes about it, add your own photos, and automatically check the current date, time, latitude, longitude and Grid Reference. Share the news with your friends straight away with the built-in Facebook and Twitter links.

The app includes iCloud syncing, so that if you have more than one device (iPhone, iPod or iPad) your sightings will automatically synchronise. 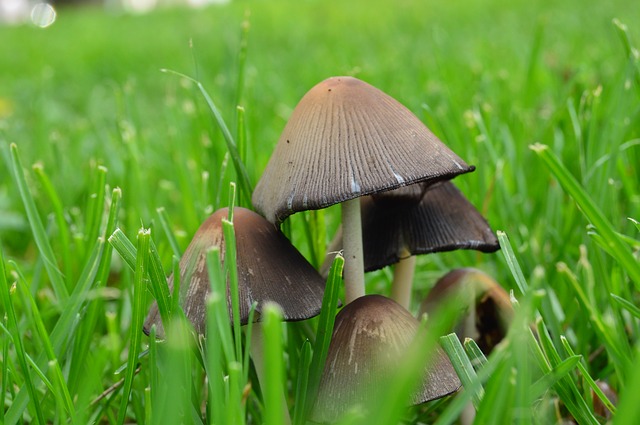 Tree Fungi ID By Steve Bullman
Tree Fungi ID is the smartphone version of the popular fungi directory at www.arbtalk.co.uk. The app contains the most common fungi that arborists [ecologists] are likely to come across in the field, plus many more. The app has multiple search options including a host species search and colour search, to general a-z search. Each fungi comes with a list of general information covering description, mode of decay, significance, location, and general notes.

What has your experience been of using these apps in the field? Do you use any other apps not listed above? Let us know in the comments box.