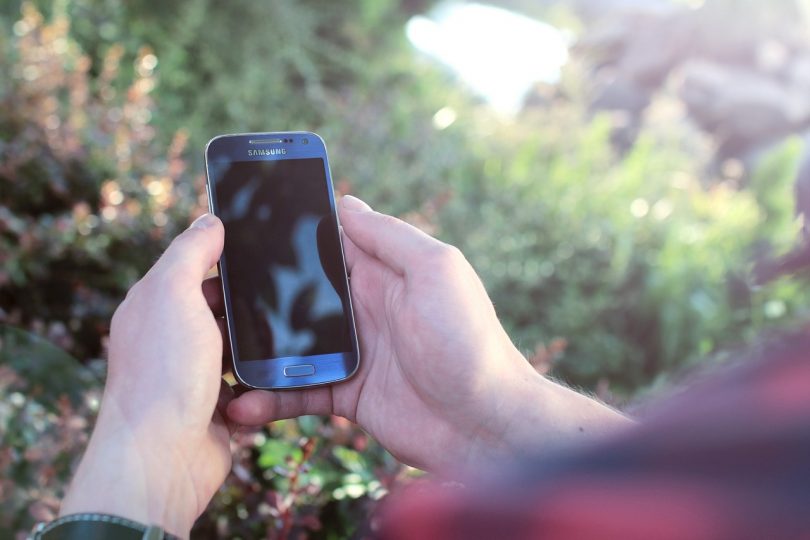 In the fourth of Inside Ecology’s App Roundup series, we focus on invasive non-native species…

Asian Hornet Watch By Centre for Ecology and Hydrology
Hornet Watch is an app designed to help the early detection of Asian Hornet in the UK following the first confirmed record in September 2016. Asian Hornet is a non-native species within the UK and could have a serious impact on our native insects and honeybees so early detection is important. There are a number of native insects in the UK that look very similar, and are common and widespread. Records of these species are equally welcome to help map their distribution and Hornet Watch provides an identification guide to help determine which species you have seen. 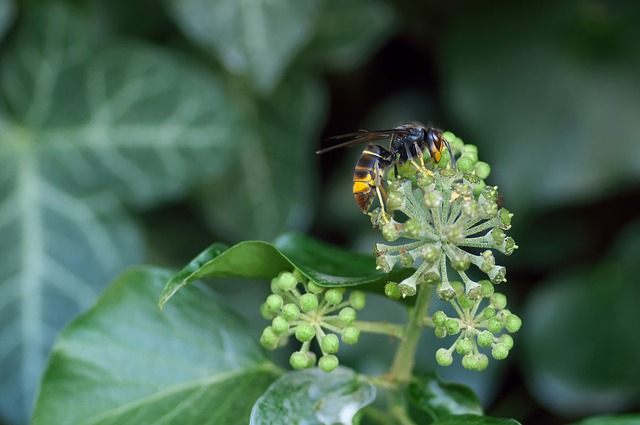 The developer’s state that these plants are spreading quickly across the UK. They displace native species and detrimentally affect the ecology of many vulnerable habitats. Some also pose a considerable threat to human health. These plants also present a large financial cost to the UK economy with the annual cost of all invasive, non-native species totalling some £2 billion.

The first step in tackling this problem is accurately determining where these plants are. The app will be used to help build a comprehensive picture of the UK’s invasive, non-native plant species.

Sealife Tracker By Natural Apptitude
The Sealife Tracker project aims to collect much needed data on both invasive and climate change indicator marine species around the UK coastline. It is a unique partnership between the British Sub Aqua Club, the Marine Biological Association, the Environment Agency, Scottish Natural Heritage, The Scottish Environment Protection Agency and Natural Apptitude. 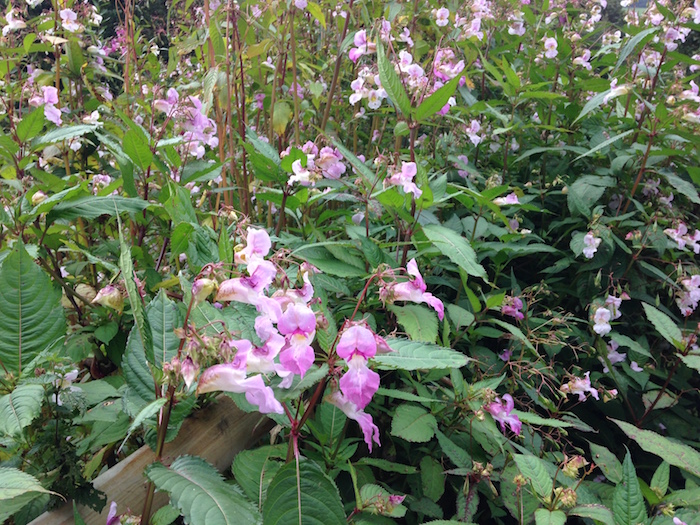 Th@sInvasive By Natural Apptitude
The developers claim that with ‘That’s Invasive!’ you’ll be able to identify and record 41 different invasive species faster than ever before by utilising your phone’s in-built GPS and camera. ‘That’s Invasive!’ contains all the information you need on the ID features, ecology and impact of these species – all for free.

‘That’s Invasive!’ has been developed by Natural Apptitude as a part of the RINSE project.

Weed Identifier (UK) By Invasive Weeds Agency Ltd
This app is produced by a company specialising in ‘invasive weed management’.

The app has the following features:

This app explains how to identify weeds such as Japanese knotweed, Giant Hogweed and Himalayan Balsam. Each weed page has a gallery of I.D. pics throughout the 4 seasons, FAQs and tips on what to do and what not to do.

If you need further assistance, report a problem by clicking ‘Record a Sighting’. Fill in the form and add a photo and GPS details using the built in map and then click send. The team at Invasive Weeds Agency Ltd will then respond to your enquiries.

What has your experience been of using these apps in the field? Do you use any other apps not listed above? Let us know in the comments box.