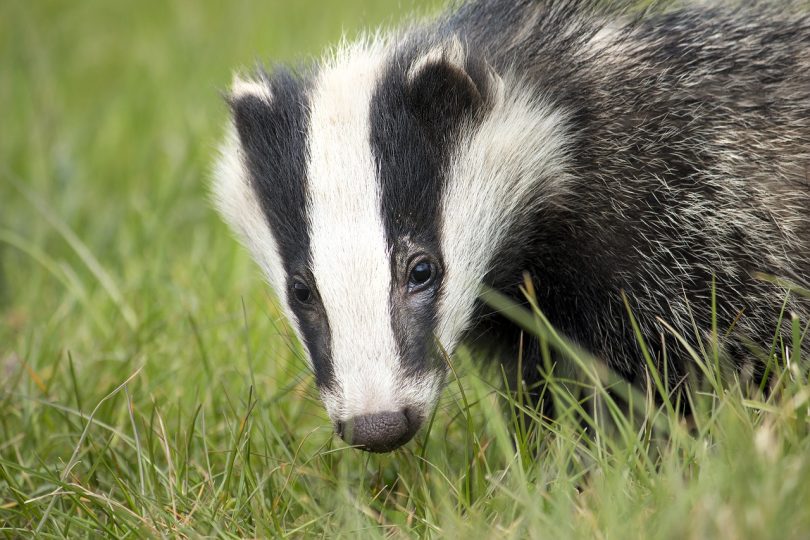 I live in the suburbs of Exeter, a city in the South West. I am fortunate enough to have badgers visiting my garden every night. After some investigation, I have discovered that they live in a neighbouring garden.

Urban badgers are very prevalent in the suburb I live in. They are often in the garden with a fox, the two living happily side-by-side. Compared to rural badgers, relatively little is known about urban badgers but studies have been carried out. 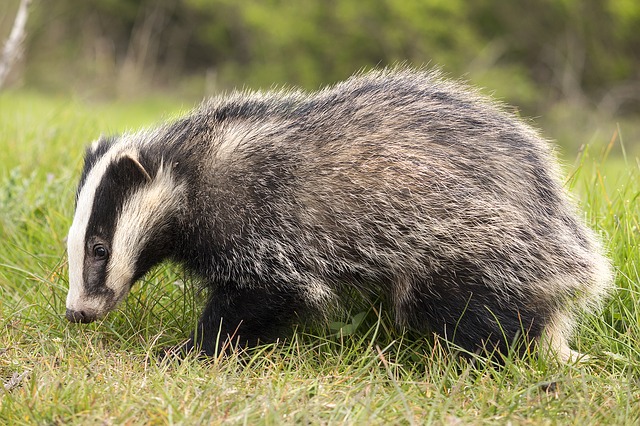 The potential for conflict between humans and badgers in an urban setting is quite high; sadly, Natural England receives around 200 applications a year from householders for licences to interfere with setts for the purposes of damage prevention. Most of these applications relate to setts being excavated in gardens or near to buildings. It would be dreadful to think of “my badgers” sett being destroyed or moved, these badgers were here first and the houses have been built around them. One of the local ecologists points out that urban badgers often have nowhere to go.

Urban badgers use fewer setts than their rural counterparts and spend less time in outlier setts. The distinction between the main and outlier sett is crucial, as destruction of a main sett will have more serious consequences than destruction of an outlier. There is evidence that range, territory and social behaviour differs between urban and rural badgers. Urban badger setts have significantly fewer entrance holes and the main sett is much smaller than rural main setts.

It is great that badgers can thrive in urban areas. They are vey adaptable creatures, which is just as well as more areas become built-up and urbanised. Surveys have shown that urban badgers have fewer outliers available and will spend less time in them, which suggests that the main sett is particularly important. This means that the closure of a main sett will often be unrealistic, as the resident badgers have no alternative sett within their range. Badgers will make vigorous attempts to regain access to a closed main sett so alternatives need to be considered to main sett closure. 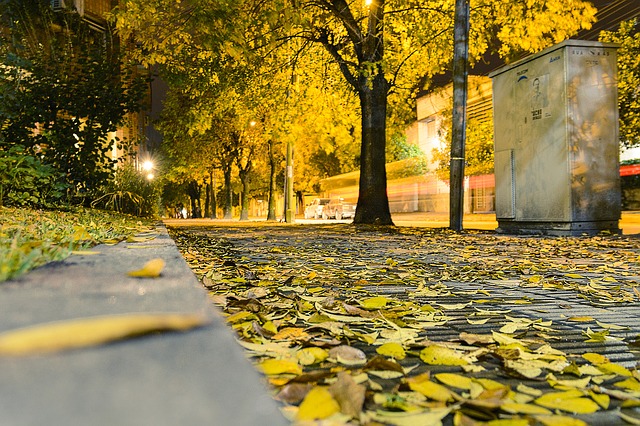 A study of urban badgers in Brighton has shown that they have reduced ranges and relaxed territorial behaviour. Gardens are prime foraging areas. I know this can cause upset to homeowners, particularly those who take pride in their lawns. My response to this is to encourage the badgers in by feeding them some unsalted peanuts and providing fresh water.

Once people see badgers close up they usually end up delighted that they are visiting their garden. We can only hope that they will eat the peanuts rather than digging the lawn! Small home ranges reflect the ability of urban badgers to obtain sufficient food from a small area.

Some photos of the badgers I see each evening show that they are thriving. I think this is due to the fact that not only do I feed them, so does the person who has them living at the bottom of her garden and I’m quite sure they have a few other householders giving them food as well.

Disclaimer: Feeding badgers is not always recommended as it can cause issues for neighbours in some communities. If you do feed badgers, a small handful of peanuts is more than enough.

Further information: The Badger Trust website can be found HERE.