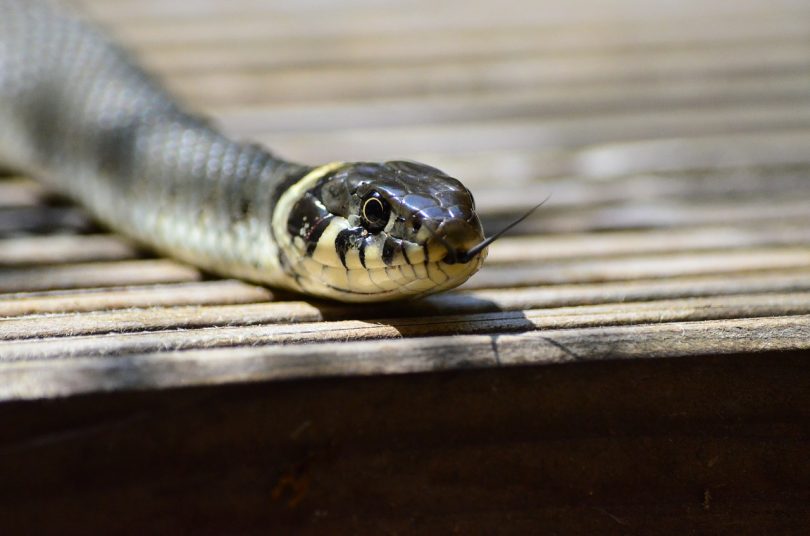 Following on from the recent headlines regarding the discovery of a ‘new species of grass snake’, Dr Martin Brammah (Principal Ecologist at MLM Group) provides clarity…

Many of you will have read the multiple articles released across various science news outlets and broadsheet websites last week – not to mention a myriad of LinkedIn posts – making the rather thrilling claim that a new species of grass snake has been identified in England.

“England is home to four kinds of wild snake, not three as was previously believed, according to scientists”.

According to scientists, eh? Well, we’d better just blindly believe it in that case…

“That’ll throw a spanner in the works of the Wildlife and Countryside Act 1981 (as amended), won’t it?”

The more savvy amongst you headed to the original paper by Kindler et al., published in Nature, which gives a somewhat different account of the situation.

Here’s part of the abstract:

“…we examined two contact zones. One, largely corresponding to the Rhine region, involves the western subspecies Natrix natrix helvetica and the eastern subspecies N. n. natrix, whereas in the other, more easterly, contact zone two lineages meet that are currently identified with N. n. natrix and N. n. persa. This second contact zone runs across Central Europe to the southern Balkans. Our analyses reveal that the western contact zone is narrow, with parapatrically distributed mitochondrial lineages and limited, largely unidirectional nuclear gene flow. In contrast, the eastern contact zone is very wide, with massive nuclear admixture and broadly overlapping mitochondrial lineages. In combination with additional lines of evidence (morphology, phylogeny, divergence times), we conclude that these differences reflect different stages in the speciation process and that Natrix helvetica should be regarded as a distinct species”.

The take home message is this: The authors compared the DNA of 1,588 grass snakes across western and eastern Europe and concluded that the western lineage, formerly thought of as a subspecies of Natrix natrix (namely Natrix natrix helvetica) is sufficiently genetically unique to be upgraded to full species status under the name Natrix helvetica. 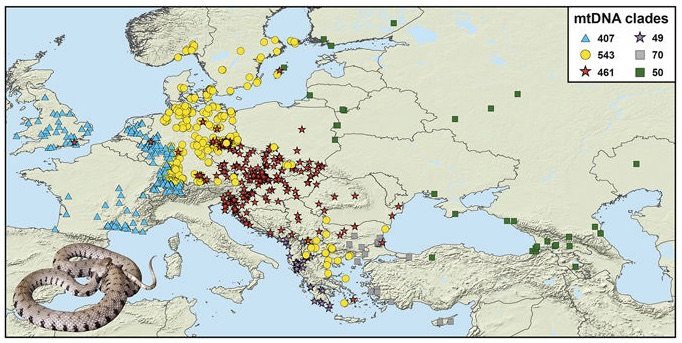 Okay, fine. In the results there were a few isolated examples of snakes from one of the (two identified) eastern lineages found in Britain (see red star in above Figure 1, taken from the paper), but the authors clearly state that these were obviously translocated:

“While the vast majority of our 1,588 samples represents native grass snakes, there are some obvious cases of translocated individuals, like a few isolated records of the red lineage within the range of N. n. helvetica (Great Britain, Rhine region)”.

Thus the only change resulting from this paper is that our one and only native grass snake subspecies (Natrix natrix helvetica) may be reclassified as a species in its own right (Natrix helvetica). Not exactly the same as saying we’ve discovered ‘an additional new species of grass snake in England’, is it? More like saying we’ve found evidence to reclassify the subspecies we’ve already got as a species.

As it turns out, the common name for the subspecies Natrix natrix helvetica is apparently ‘barred grass snake’, on account of the black vertical bars running down its flanks, so there is at least the possibility of a change in terminology when referring to the common name of this species in the future. Having said that, as the paper confirms, we clearly only have one species of grass snake in the UK, so this would be a somewhat pedantic move. 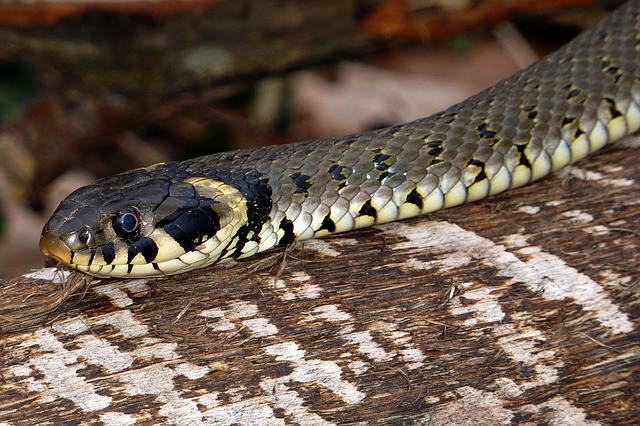 Interestingly, the original document of the Wildlife and Countryside Act refers to the species Natrix helvetica and not the subspecies N. n. helvetica. Similarly, the online version refers to:

So, it would appear that, at least from a legal perspective, literally nothing will change as a result of the paper’s recommendations. We are currently bound by law to not kill or injure individuals of Natrix helvetica and we will continue to be so.

England is not ‘home to four kinds of wild snake’. Yes, there are a few isolated incidences of non-native grass snakes translocated into the UK from populations in eastern Europe, but the rest (i.e. the vast, overwhelming majority) are of the native subspecies Natrix natrix helvetica, which may potentially be reclassified as the species Natrix helvetica.

Apologies to those of you who got caught up in all the excitement. There are three native species of snake in the UK, and that’s it for now.

About the Author: Dr Martin Brammah is a Principal Ecologist at MLM Group, an engineering and environmental consultancy. He has a PhD in Behavioural Ecology from the University of Cambridge and holds Natural England European Protected Species licences for great crested newts and bats (Level 2). He is a full member of the Chartered Institute of Ecology and Environmental Management (MCIEEM) and the Royal Society of Biology (MRSB).

If you need advice in relation to the presence of reptiles at a site, or any other ecological matter, please contact Dr Martin Brammah on 01223 632 800.