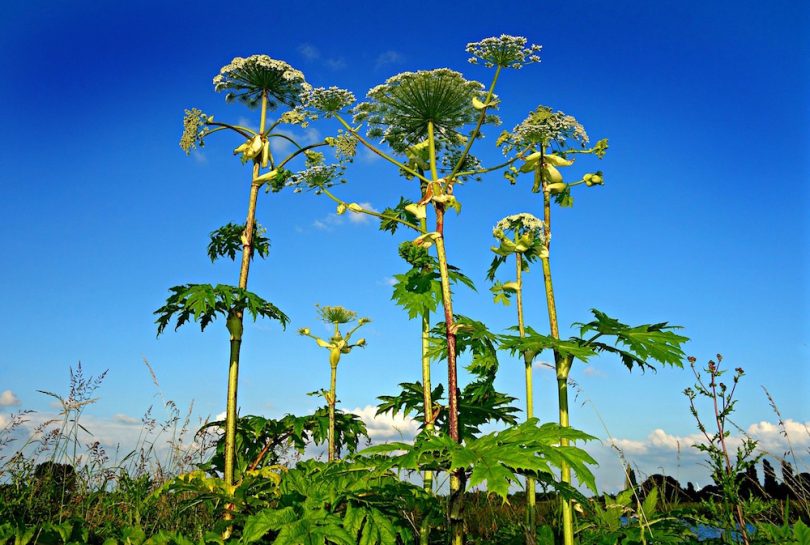 Invasive non-native species cost the British economy an estimated £1.7 billion annually. This is said to be a conservative figure and does not include indirect costs which could be substantially higher (Williams et al, 2010).  In the first of this series, Elizabeth Kimber (Ecologist), provides an overview…

An invasive non-native species is any non-native plant or animal that has the ability to spread, causing damage to the environment, the economy, our health and the way we live. Over the last 500 years nearly all invasive species have been introduced to new areas by humans.

Invasive non-native species are a problem within all countries worldwide because they can: 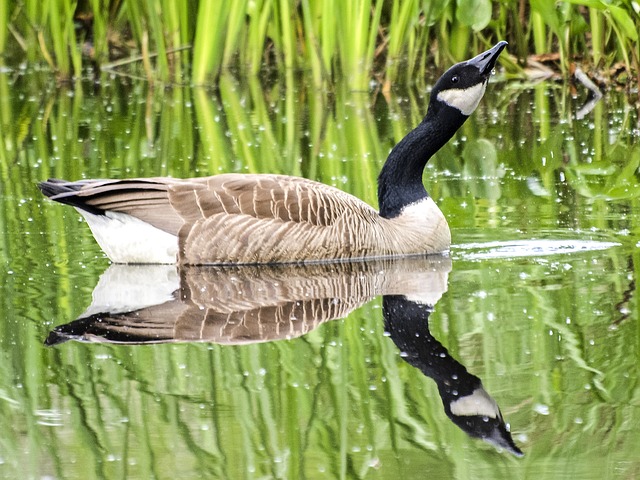 Natural Control
Natural control comprises releasing another species to control the original invasive species; in some instances, this can cause further problems with the control species becoming invasive further down the line. The species used for natural control have to be investigated thoroughly by the Centre for Agriculture and Biosciences International (CABI) to check the control species will not have any adverse impacts on the area in which it will be released.

The advantages of natural control are that they are not genetically modified, they are safe as there will be stringent trials, the agent is species specific and natural control is usually more sustainable, economical and spreads naturally.

Chemical Control
Chemical control involves using a pesticide or herbicide to control the species, however this is usually more detrimental to the environment due to run off of the pesticide into local water systems etc. 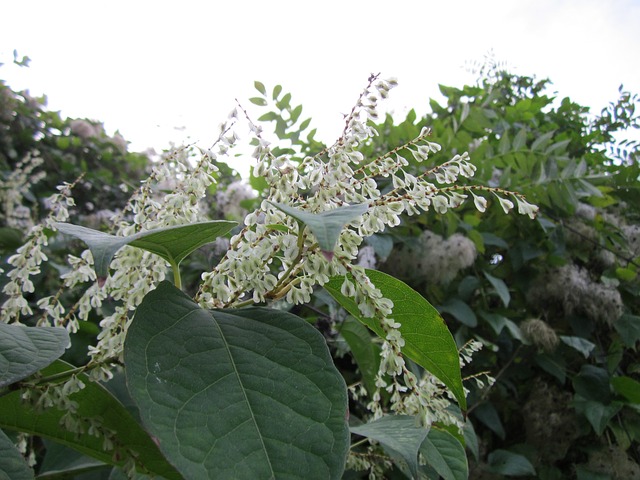 The Law
The UK is bound by international agreements, law and policy such as:

All of these aim to protect biodiversity, endangered species and habitats.  They also include provisions, requiring measures to be implemented, preventing the introduction of, or control of, non-native species, especially those that threaten native or protected species.

In 2003 Defra commissioned a review of non-native species policy within the UK (excluding Ireland) and made eight key recommendations: 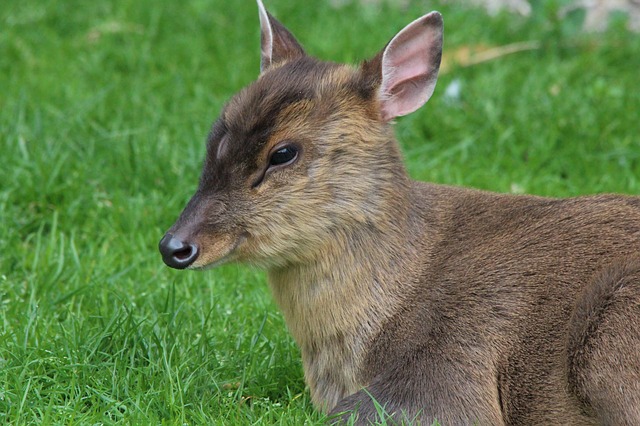 The Non-Native Species Programme Board has been formed to provide co-ordination at British level, consisting of representatives from relevant government bodies. A methodology has been developed to assess the risks posed by species that are already present and species that may arrive, in addition to routes of entry.  A consultation was held in 2007 concerning the draft Invasive Non-Native Species Strategy for GB, with the final strategy launched in 2008 and updated in 2015.

The strategy is based on the Convention on Biological Diversity’s three stage approach of prevention, detection/surveillance and control/eradication.

Invasive plant species can be split into two categories, terrestrial and aquatic. Invasive aquatic species are often of greater concern than terrestrial ones as there is little surveillance in marine systems and limited control measures available for use in both freshwater and marine systems.

Over the next few weeks I will be writing quick ID guides and treatment options for invasive species.

About the Author: Elizabeth Kimber works for an ecological consultancy based in Dorset (Lindsay Carrington Ecological Services Ltd).  As part of the role she manages the ecological works for a multi-phase development. She conducts protected species surveys and holds a class 1 bat licence, smooth snake and sand lizard licence. She can be contacted via email: liz (at) ecological-services.co.uk.