Home » Water Voles have returned to the Meon Valley 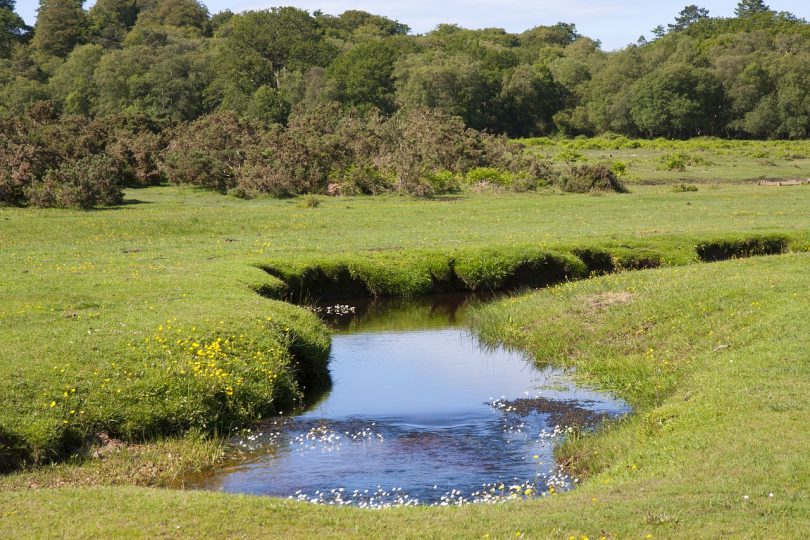 Water voles, which were once extinct in the Meon Valley in Hampshire, are now thriving again on the River and its tributaries following a five-year project to reintroduce the animal.

The first water voles were released at Titchfield Haven, managed by Hampshire County Council, in 2013 as part of an ambitious project to reintroduce them to the River. Five years and 2,548 water voles later there are clear signs that the animals are thriving on early release sites and breeding on all eleven release sites as well as five additional self-colonised sites.

The final water voles will be released this August at new sites at Frogmore, East Meon and Riplington, with additional animals also released at a self-populated colony at Meonstoke. 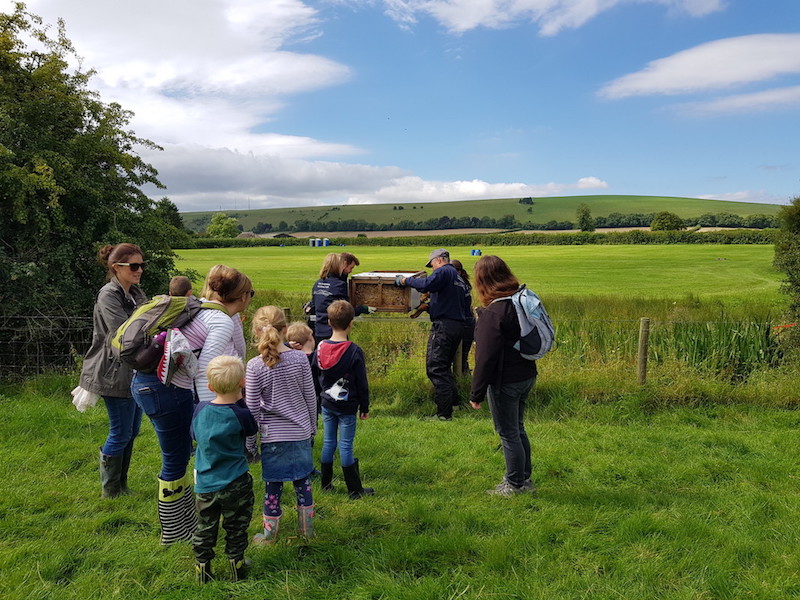 Once a common sight in the Meon Valley, water voles are thought to have become locally-extinct by 2008. The plan to bring them back, all the way from the mouth of the river on the south coast to its source, has been the largest-scale water vole release ever attempted in the country.

“This project ticks every box for why the South Downs became a National Park – bringing volunteers, landowners and the local community together to care for landscapes and support wildlife. The Meon’s river system just didn’t function properly without water voles. Now it can”.

“The water vole is a great way to get more people involved in caring for their river. Whether people remember seeing water voles here in the past or are new to the area, it really means something to them to see them now. But this is about so much more than just one species– if you make the river better for water vole, all the other wildlife benefits”.

“This has been a fantastic project to work on. We have been delighted to provide funding and share conservation knowledge for this iconic wetland species. It is great when people tell me that they have seen a water vole on the Meon, or heard the classic “plop” of one entering the water. This has been a real team effort and I’m grateful for the dedication and commitment of all the other partners”. 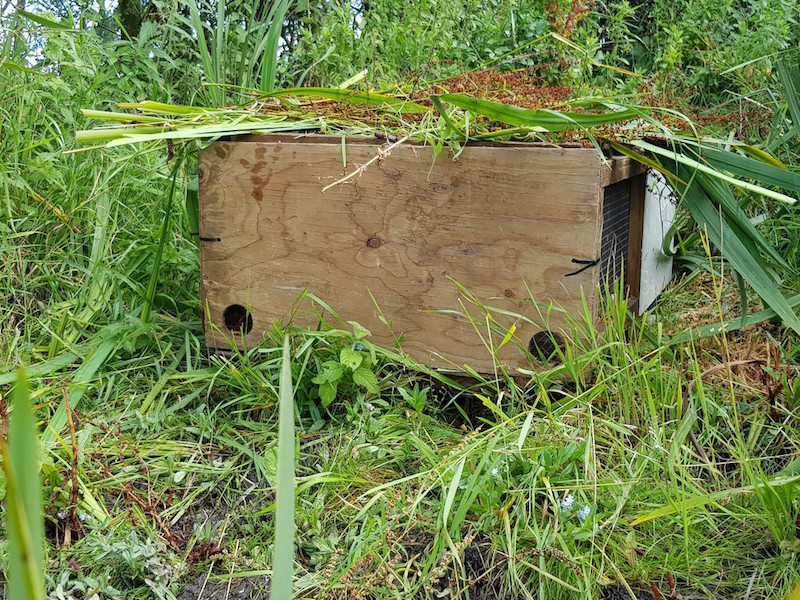 Derek Gow, whose business specialises in water vole ecology and who bred the animals released on the Meon, said:

“The river Meon water vole reintroduction has been an inspiring example of well-coordinated team work in action. Led very ably by the South Downs National Park Authority, a broad range of organisations and most importantly individuals from farmers to dedicated project volunteers have ensured that this wonderful project now clearly illustrates that the restoration of this iconic species works on a landscape scale”.

The water voles are monitored by a team of dedicated volunteers and landowners who survey floating platforms for latrines[1]. This is a non-invasive and cost-effective way to monitor the minimum health of the population and it is likely that other breeding females have further latrines away from the floats.

The Meon Valley water vole project is a partnership between the South Downs National Park Authority, the Environment Agency, Natural England, the Hampshire and Isle of Wight Wildlife Trust and Hampshire County Council who are all part of the Meon Valley Partnership.

Notes
[1] A latrine is a pile of droppings that are patted down and scent marked to mark a breeding female water voles’s territory.