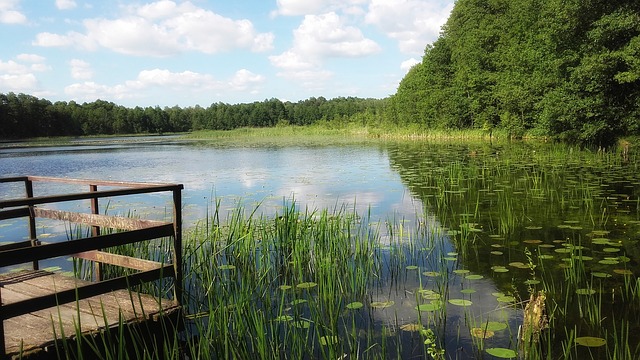 How applicable is the Habitat Suitability Index (HSI) when assessing a species at the edge of its range? David O’Brien from Scottish Natural Heritage (SNH) details the findings of a recent study, designed to answer this question…

Anyone working with great crested newts in Britain will have come across the HSI at some point. First published in 2000 and based on a large amount of data collected in the 1990s, it has been used for Environmental Impact Assessments, Habitats Directive reporting, and in species surveys and habitat management.

Much of the data used to develop the Index came from southern and central England and, since its publication, we have learnt a great deal more about the species’ needs. Many species have different habitat requirements at the edge of the range and recent studies in Scotland have shown this to be true for the great crested newt. Given the importance of great crested newt from a conservation perspective, and the economic implications of newt surveying for development planning, we wanted to test how well the HSI works across Scotland. 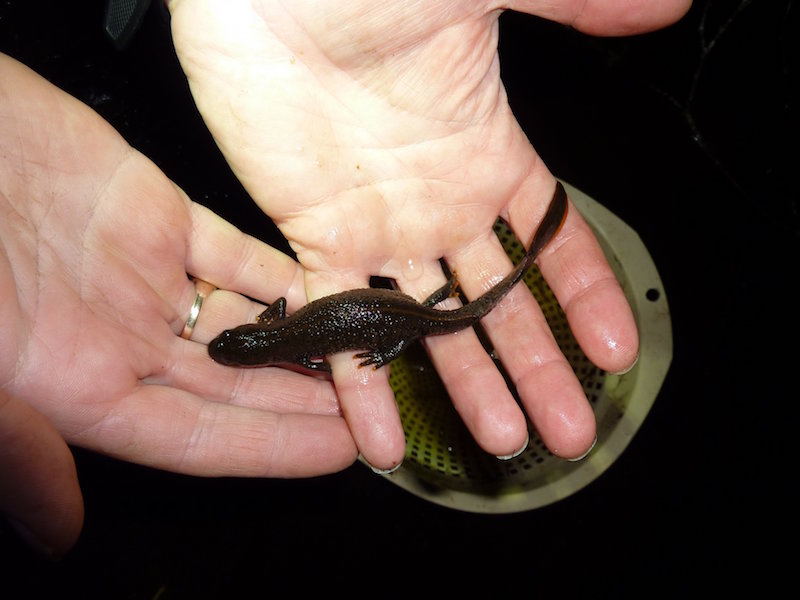 Using data from all known sites in Scotland with records since 1990, along with a control group of over 400 ponds without great crested newts, we were able to test the power of each factor used to make up the index. It is testimony to the robustness of the original HSI that we found it works well for all but one of the factors: geographic location. Based on our findings, we have revised the geographic zones. This makes HSI values for Scottish ponds every bit as valid as those south of the border and removes the need for ‘work arounds’, such as omitting the location factor.

As well as two Highland-based scientists, working in their spare time, David O’Brien and Jeanette Hall from SNH, the team includes Dr Àlex Miró of the Spanish Research Council and Dr John Wilkinson of Amphibian and Reptile Conservation Trust (ARC-Trust). Dr Miró has been successfully applying some of the techniques used in great crested newt survey in Scotland in his native Catalan Pyrenees. 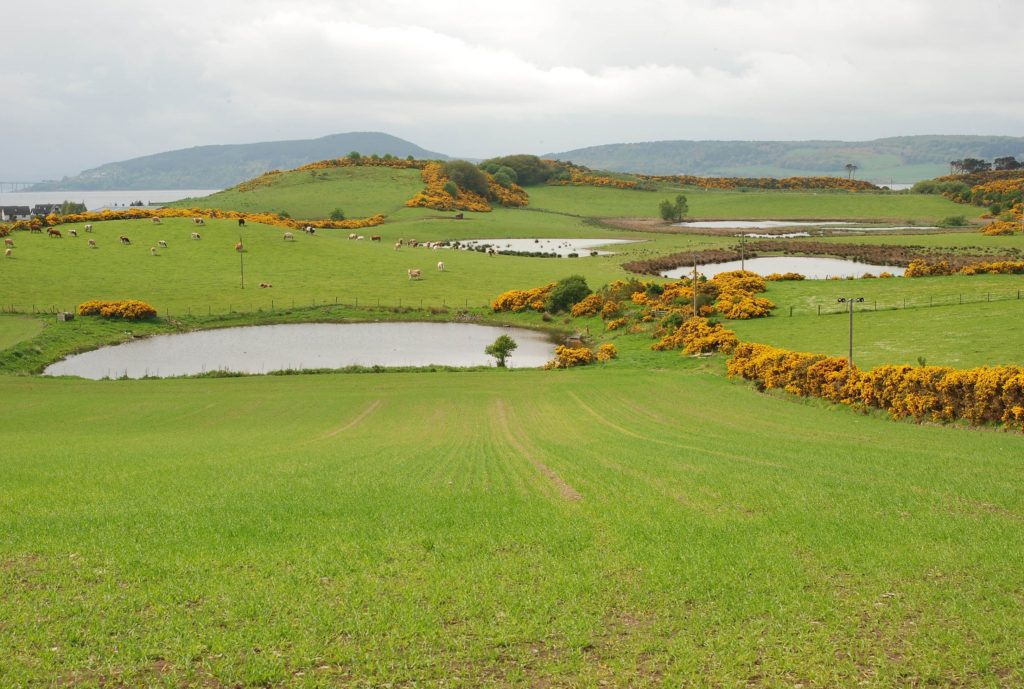 Many of the records that were used to build the new range map came from citizen scientists through Scotland-wide surveys funded by SNH and coordinated by ARC-Trust. We hope that this paper will be useful for surveyors, whether professionals or citizen scientists, and others interested in our most spectacular native newt.

The full paper (Testing the validity of a commonly-used habitat suitability index at the edge of a species’ range: great crested newt Triturus cristatus in Scotland) can be found HERE.

About the Author: After a career in warehousing and distribution, David O’Brien returned to his first interest, biodiversity, by joining Scottish Natural Heritage. His current role at SNH is coordinating the Biodiversity Reporting Service which includes delivery of Aichi target reporting and Scotland’s Ecosystem Health Indicators. David graduated from Bristol with a BSc in Biology and went on to take an MSc in Environmental Management at Bath. His recent research has looked at amphibian conservation, multiple benefits of sustainable drainage systems for people and biodiversity, and microbial ecology and is involved with ongoing citizen science projects.