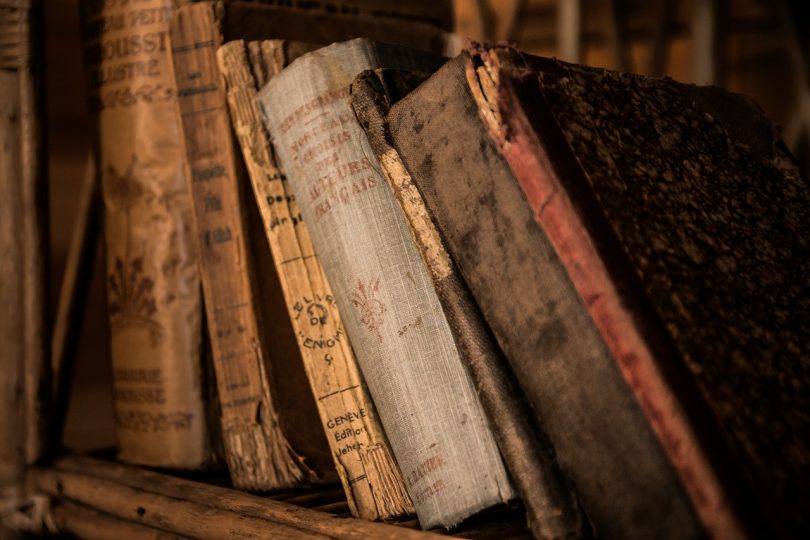 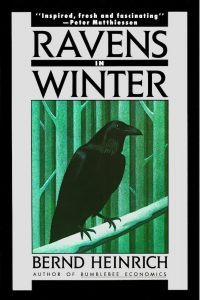 ‘Ravens in Winter’ is a field biologist’s detective story, compiled from the field notes of zoologist Bernd Heinrich, chronicling his efforts to explain a seemingly contradictory behaviour in ravens; sharing food in winter. Why should a bird not renowned for its ‘communal spirit’, least of all at a time of year when food is so scarce, behave so altruistically? What starts off an inquisitive hobby transforms into a full on research project spanning several years as this question proves not so simple to answer.

The book celebrates the field research in all its gritty detail; lugging carcasses through blizzards, freezing in hides from the crack of dawn and endless setbacks. Bernd writes with such enthusiasm, conveying the burning curiosity you’d need to make such hardship worthwhile. In fact the first run of the book mostly consists of setbacks and contradictory observations. This is when the book is at it’s strongest, as you’re transported within the mind of a researcher: following his thought process, coming up with new imaginative theories and adjusting your ideas to the results.

The book starts to lose its pace by the halfway point, becoming a tad monotonous as you read of raven A circling ridge B for the 100th time. You could argue this is just being faithful to the nature of the field, as despite all the romanticised ideas of losing oneself in the wilderness, animal behaviour fieldwork can be incredibly tedious. But my frustration came from not being able to follow his train of thought during this section. The lack of diagrams or maps made it hard to visualise what was at times rather abstract reading. In addition, it was tricky discerning the relevant information from the dead end observations, making it hard to understand where his moments of realisation came from.

So I wouldn’t blame you for perhaps skimming a few sections, if only for reaching the payoff towards the end when he finally starts to clock it and all the previous contradictory observations begin making sense.

In summary, this is an incredibly insightful book into animal behavioural field research. However, it conveys the tedium of fieldwork a little too faithfully making it hard to follow for the general reader at times.

About the Author (article): Charlie Hearst is a nature blogger with a penchant for bats, animal behaviour and evolutionary history. Often seen pestering researchers and ecologists whilst tagging along with wildlife surveys and expeditions. Check out his articles, photography, artwork and soon to be released podcast on his twitter, Facebook, instagram and blog.