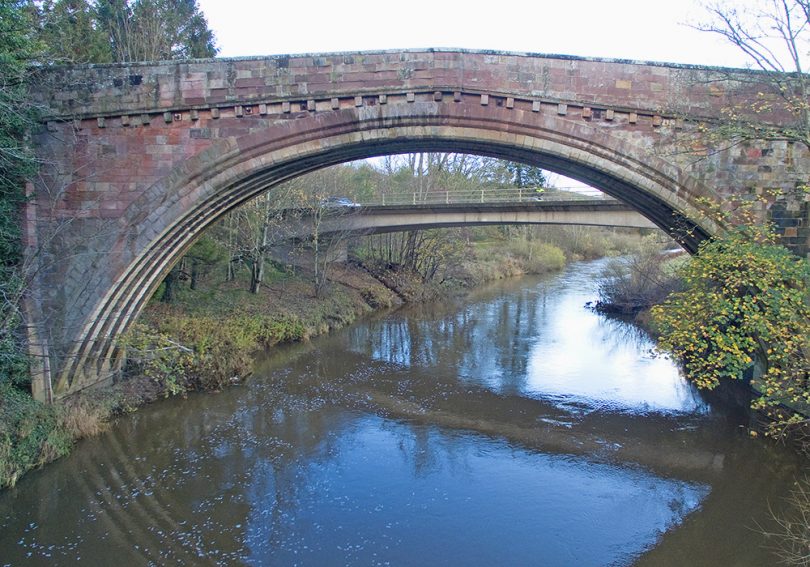 In the second article of our series about Unmanned Aerial Vehicles or drones for use in ecological surveys, BSG Ecology Partner Steve Betts discusses best practice guidance.

The use of drones is regulated by the Civil Aviation Authority (CAA) who issue a Permit to Work for their commercial use.  In order to obtain a Permit to Work it is necessary to provide the CAA with proof of the pilot’s overall airmanship skills and awareness, as well as their ability to operate the aircraft safely.  Whilst pilot competence is appraised as part of the CAA’s regulatory procedures, there is currently no ‘best practice’ guidance available on the use of drones for ecological surveys and monitoring.

Whilst drones provide a non-intrusive method of collecting data on vegetation, the survey and monitoring of animals is potentially problematic.  Drones can result in the disturbance of some species, such as birds, with engine noise and the visual impact of the drone potentially resulting in an increase in bird alertness, changes in behaviour or even flight initiation.  It is therefore important that these effects are recognised when ecological applications are being considered.

When designing a drone survey, it is important to consider what the survey objectives are and whether they are achievable given the limitations of the equipment.  Central to this is understanding the resolution limitations of the camera, and hence what height flights are required to achieve the required resolution.  It follows that if low level flights are required, the potential for disturbance of animals may require careful consideration.

Obtaining landowner permission is an important consideration, particularly when the purpose of a flight is to gather data for commercial purposes.  Guidance published by the CAA[1] advises that permission to conduct aerial work will include various operational limitations including one that will normally prohibit flights unless permission has been obtained from the landowner on whose land the drone is intended to take off and land.

Section 76(1) of the Civil Aviation Act 1982 indicates that over-flying third party land does not in itself constitute an offence, as long as it is at a height above the ground which is reasonable.  Nevertheless, as the purpose of any such flight is likely to be some sort of ecological surveillance it is recommended that ‘aerial trespass’ is avoided to prevent future issues arising with regard to data use. 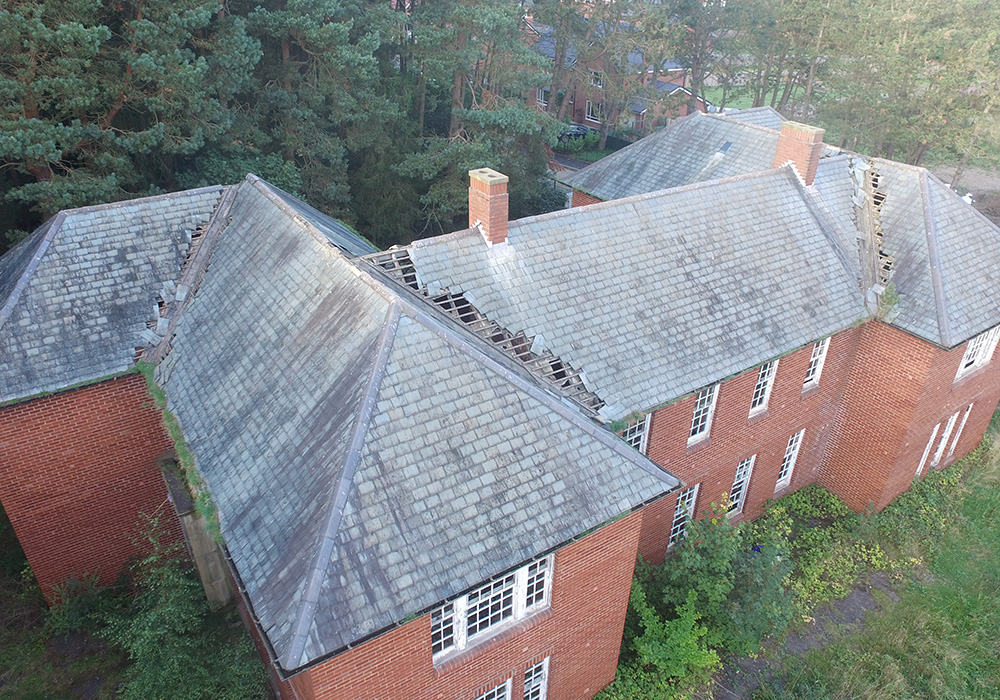 Whilst in most cases there is no specific legislation that prohibits the flying of drones over European sites (Special Areas of Conservation (SACs), Special Protection Areas (SPAs) and Ramsar sites), these sites may be subject to site-specific byelaw protection.  This can include the prohibition of activities that are likely to disturb the species that the site in question is noted for, for example birds in SPAs.  It is therefore important that no flights are carried out over or near European sites without first gaining a full understanding of the species that are present and evaluating the likely impacts on those species.

A precautionary approach should always be adopted whereby if it is not known if an effect will occur then the flight should not take place or it should be modified such that there is confidence that an unacceptable effect will not occur.  Natural England, Natural Resources Wales or Scottish Natural Heritage should always be consulted in situations where a European site is the location being surveyed and to consider on a case by case basis whether the flying of drones within a European site requires a Habitats Regulations Assessment under the provisions of the Conservation of Habitats and Species Regulations 2010 (as amended).

In the absence of ecological best practice guidance or national standards, BSG Ecology has prepared the following guidance for use by its own drone pilot.  It is published here to stimulate discussion with regards to the adoption of appropriate standards within the industry: 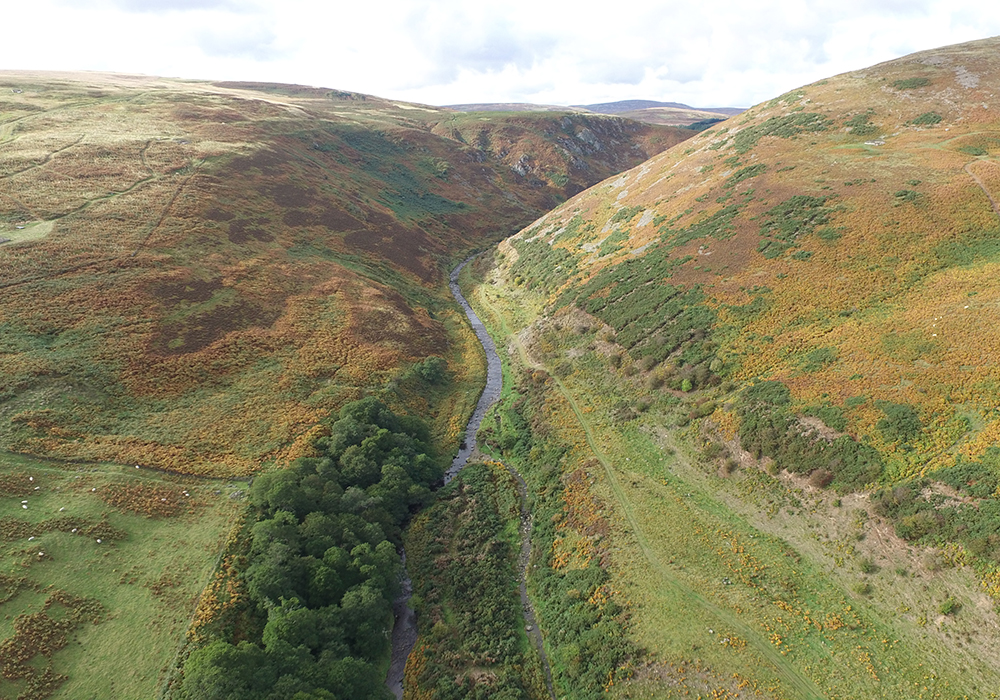 Drones provide a useful tool to help ecologists with site assessments, particularly where access is challenging or where it is advantageous to cover sites quickly.  Notwithstanding this, the commercial use of drones is necessarily subject to a rigorous regulatory framework, which is necessary to minimise the risk to the public and others.  In the absence of industry guidance on the use of drones by ecologists, BSG Ecology is proposing a framework based approach for drone use which minimises impacts on ecology.  By adopting best practice procedures we can ensure that an efficient, consistent and rigorous approach is used to benefit clients.

The purpose of sharing this information is to stimulate discussion within the industry, with the objective of improving the use of this technology for clients.  To discuss the use of drones technology and the emerging BSG guidance or for advice on how drones can help with your project please contact Steven Betts, Partner – 0191 3038964

All images are ©BSG

Author’s Details: Steve Betts has worked in fisheries, ecology and nature conservation since 1992 and joined BSG Ecology in 2004.  Prior to joining BSG Ecology, Steve worked for the Environment Agency and a multi-disciplinary consultancy.  Steve has experience in a number of specialist areas including riverine and stillwater ecology, water quality, fisheries, habitat assessment and restoration and marine inter-tidal ecology.